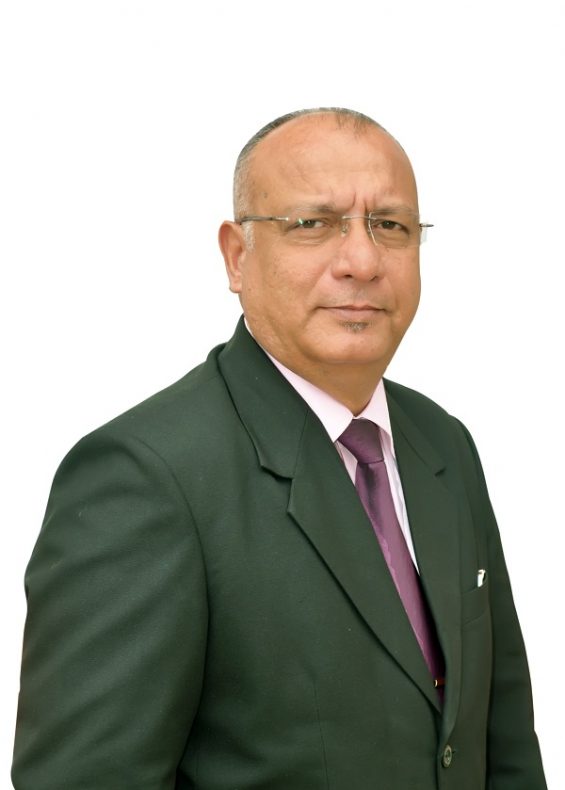 MANAGING Director of Skyway Aviation Handling Company Limited, (SAHCOL), Mr. Rizwan Kadri may have been relieved of his job by the Sifax Group while on leave since December 2017.

The SAHCOL boss who joined SAHCOL in December 2015 as Chief Operating Officer before being upgraded in April 2016 to Managing Director/Chief Executive Officer came highly recommended with over 25years international experience.

His ouster, nigerianflightdeck.com learnt occurred about two weeks ago and may have explained why the Corporate Communication General Manager who also doubles as Acting Managing Director, Mr. Basil Agboarumi sat in Rizwan’s stead when the Bureau of public Enterprises (BPE) visited last Thursday.

Nigerianflightdeck.com learnt from a reliable source that Rizwan was let go two weeks ago by the Sifax Group but has been on leave since December.

However, indirectly confirming Rizwan’s removal, GM Corporate Communication, Mr. Agboarumi said that the choice of the words being sacked was not right as the former managing director was on a contract which had expired.

Recall when releasing a statement about Rizwan’s appointment the board of SAHCOL had commended his performance and positive impact on the image of the company.

Nigerianflightdeck is an online news and magazine platform reporting business stories with a bias for aviation and travel. It is borne out of the intention to inform, educate as well as alter perceptions with balanced reportage.
Previous NAMA deploys 4 JOTRON Radios to enhance upper airspace communications
Next FAAN to capture airports perimeter fencing in 2019 budget