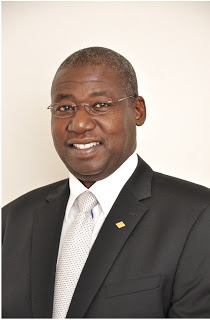 Nigerianflightdeck is an online news and magazine platform reporting business stories with a bias for aviation and travel. It is borne out of the intention to inform, educate as well as alter perceptions with balanced reportage.
Next Travel & Explore Nigeria: Serene, Breath-taking, Majestic Assop Waterfall