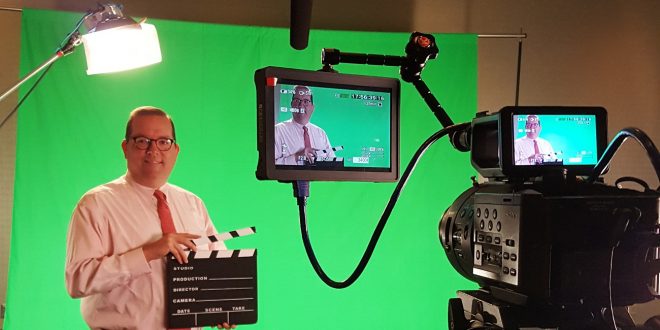 FIRST it was Hollywood, then Bollywood and now Delta Air Lines is bringing Nollywood to the skies with Nigerian-made movies on board its flights.

The genre is being rolled out across Delta’s inflight entertainment system Delta Studio and will be complete in April. The first films to be shown will be Bambitious and A Place Called Happy, with more titles coming later in the year. The movies will be available on 339 aircraft flying both internationally and on U.S. domestic routes, including Delta’s daily service between Lagos and Atlanta.

“As a global airline, we listen to our international customers to shape our product and services to offer what they want,” said Bobby Bryan, Delta’s Commercial Director for East and West Africa. “We already offer African menus and the introduction of Nollywood films shows our commitment to this region and offering local customers popular local entertainment.”

Ayo Makun, producer and lead actor of 30 Days In Atlanta, which is named in the Guinness World Records 2017 as Nollywood’s highest domestic grossing film said: “I applaud Delta for bringing Nollywood to a new global audience. Our films are already popular in Africa but I’m looking forward to more film fans becoming lifelong Nollywood fans too.”

Delta’s in-flight entertainment system, Delta Studio™, more than 1,000 hours of entertainment, including up to 300 movies, 750 TV shows, 100 foreign film titles, 2,400 songs, 18 channels of live satellite TV on select aircraft and a selection of games, podcasts, and audiobooks. Entertainment can also be watched in the palm of your hands thanks to on-demand Wi-Fi available on all flights, enabling a selection of films to be streamed to laptops as well as mobile and tablet devices.

Delta flies to four points in Africa, Accra, Ghana, Dakar, Senegal and Johannesburg, South Africa as well as Lagos, Nigeria. It also has sales offices in a number of additional markets, including Kenya and Uganda.

Nigerianflightdeck is an online news and magazine platform reporting business stories with a bias for aviation and travel. It is borne out of the intention to inform, educate as well as alter perceptions with balanced reportage.
Previous Global freight grows as African airlines record 13.6% volume increase
Next ICAO, NCAA commence certification of Lagos, Abuja aerodromes