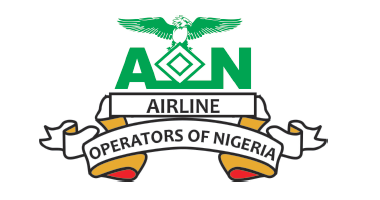 Nigerianflightdeck is an online news and magazine platform reporting business stories with a bias for aviation and travel. It is borne out of the intention to inform, educate as well as alter perceptions with balanced reportage.
Previous Minister explains why FG may terminate PH Airport remodelling as contractor faulters
Next Nest Oil aircraft skids off runway causes FAAN to close airport for 30minutes