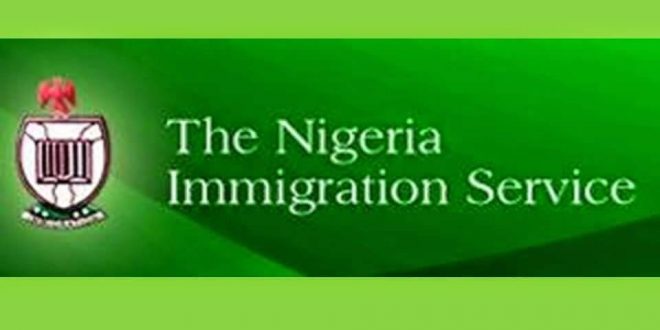 Visa on arrival leading to influx of investors through MMIA

INVESTMENT is finding its way to Nigeria, if data emanating from the Visa on Arrival (VOA) policy of the Federal Government is anything to go by as no fewer than 38,000 people have used the VOA between June 2017-2018.

The Visa on Arrival is a product of the Federal government’s ease-of-doing-business policy which came onboard over a year ago, aiding to reduce the bottlenecks in getting visas for businessmen and tourists and the scheme has benefited the nation immensely.

A source who spoke to Nigerianflightdeck.com on the condition of anonymity said investment was booming in the country as more and more investors are finding their way to the West African country to trade and do other forms of businesses investing both funds, technology and even the know-how.

According to information she provided to our correspondent, the over 38,000 came in from all over the world but there were frequent influx from countries like the United States, China, Britain, Canada, South Africa, Kenya, Zimbabwe, Zambia and a host of others.

She said, ” The visa on arrival is seriously helping and It is a good omen for this country. The Nigeria Immigration Services has done something great and this has helped access of investment as people will make their application and come in and pay for it, instead of going to the embassy.”

On the duration of the Visa, she explained that the VOA, has always been a duration of one month, stating that once approval was granted by the Comptroller General, the approval has a two-week validity.

“You only need approval from the Comptroller General to get the VOA. in fact, once the approval is given, it has a validity of two weeks, if not used within that time, you start the process of re applying for approval . However, when you have approval and everything is done the duration of the visa is one month. It is also renewable,” she told our reporter.

She also said that enlightenment is still ongoing for those that seek greener pastures by book or crook, stating that the trend is reducing but that the service at all borders are trying to dissuade young ones from taking that route.

“Human trafficking has reduced, not only at the airport but at other border posts. We cannot say it is completely eradicated but we are doing all we can to make sure we reduce it.”

Tags Visa on arrival leading to influx of investors through MMIA

Nigerianflightdeck is an online news and magazine platform reporting business stories with a bias for aviation and travel. It is borne out of the intention to inform, educate as well as alter perceptions with balanced reportage.
Previous Sirika negates Lai Mohammed says suspended Nigeria Air did not lack investors
Next NCAA de-registers 10 aircraft, issues 115 air worthiness certificates in 6 months