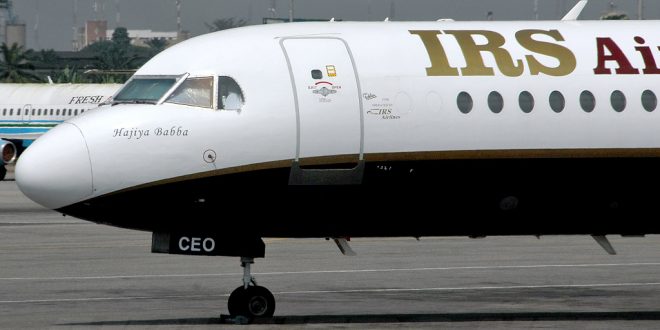 AIR Transport Specialist and managing director Avialog Company Limited, Mr. Richard Aisuebeogun has said that the high mortality rate of airlines in Nigeria are due to a variation of factors including unstable forex, jet fuel, spare parts, insurance, mismanagement and corruption among others.

He also proffered some solutions to some of these challenges ranging from infrastructure upgrade to implementation of business rescue plans for airlines stressing that it was a way to go to ensure airlines do not just start-up and die off willy-nilly.

These were part of Aisuebeogun’s submission in his delivered paper at the Chinet Aviation & Cargo Conference held in Lagos last week where is also owner-manager syndrome and lack of business-friendly environment for local industry as factors.

“ Other factors include management arbitrariness and owner – manager over daunting influence on major decisions, lack of business-friendly environment for local industry as against foreign competitors.

He stressed that these factors were reason why airlines reduced from 150 in 2017 to eight as it is presently with a majority not existing beyond the 10 year threshold.

According to him others include maintenance challenges (MRO), Operation of commercial air transportation is guided by specifications for airworthiness, which entails Maintenance, Repair and Overhaul (MRO) services  stressing however that desirable MROs for aircraft such as B737, Boeing 787s and Embraer ERJ-170/190s which are largely used in Nigeria are not available in the country.

He said,” Airlines in Nigeria patronize MROs abroad to carryout various levels of maintenance for their aircraft at high costs.”

On solutions, Aisuebeogun called for the implementation business rescue plans for ailing airlines as well as boosting tourism development initiatives and potentials,.

He also canvassed increases government will in infrastructural development  especially with MROs, upgrade of airport infrastructure to international standards, setting up of aviation development fund to close all viability gaps, as well as lobbying the African Development Bank (AfDB) and World Bank to prioritize and fund aviation sector initiatives in Nigeria,

Aisuebeogun also canvassed for airlines the much talked about Fly Nigeria Act which according to his projection would improve code-share situation,  deepen local airline utilization, channel public spending to improve airport revenue generation

Nigerianflightdeck is an online news and magazine platform reporting business stories with a bias for aviation and travel. It is borne out of the intention to inform, educate as well as alter perceptions with balanced reportage.
Previous Yadudu says safety must be 100% or nothing as FAAN prepares for safety week Sept 28
Next Aviators Africa holds 3rd Leadership CEO’s Forum; Tower Awards October 27-28