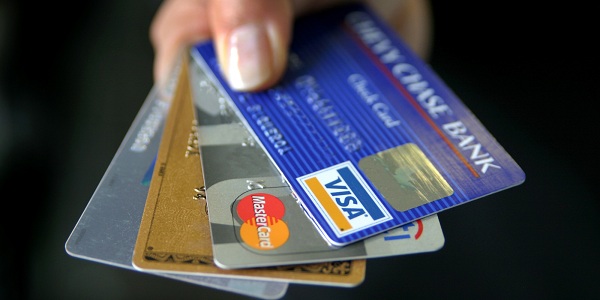 NIGERIAN Senate yesterday passed a resolution calling on the Central Bank of Nigeria to suspend the ATM card maintenance charges being deducted from customers.

This is just as the body called on commercial banks operating in the country to configure their machines to dispense up to N40,000 per withdrawal pending the outcome of the investigation by the Senate committees tasked with investigating the excessive and illicit bank charges.

This resolution came as part of a motion on the illicit and excessive bank charges on customers accounts, sponsored by Senator Olugbenga Ashafa (Lagos East, APC).

Speaking on the Motion, the President of the Senate, Dr. Abubakar Bukola Saraki said: “This is a motion that affects the lives of every Nigerian — irrespective of what part of the country you come from or whatever political affiliation you might have. This is why we are here: to always defend and protect the interests of the Nigerian people.”

The Senate President stated that the Senate must work to ensure that the Senate’s resolutions on the excessive bank charges goes beyond the debate stage, so that whatever action the Upper Legislative Chamber takes, would come into effect.

“This Senate has done this many times before; when there was a hike in the mobile telecommunication data charges, we intervened and put an end to that. When there were discrepancies and increases in electricity prices, we also took action. We have done this on a number of similar cases. Therefore, on this, I want us to take effective resolutions,” Saraki said.

Other Senators who contributed to the debate, called on banks to review their charges.

Nigerianflightdeck is an online news and magazine platform reporting business stories with a bias for aviation and travel. It is borne out of the intention to inform, educate as well as alter perceptions with balanced reportage.
Previous Group urges FG to demand list of Nigerians trapped in Libyan illegal camps
Next FG extends verification for ex-NAL workers, promises payment to commence next week