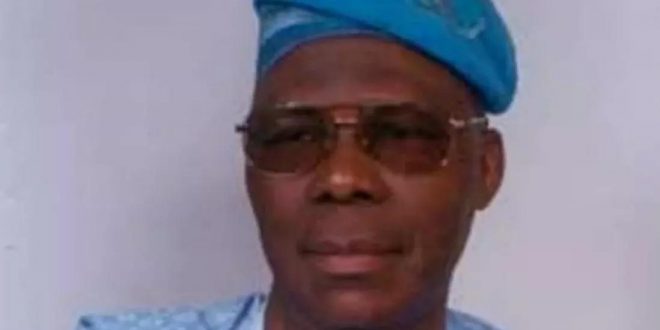 The 71-year –old former Minister of Education died in London today after a brief illness.

According to reports, he was initially rushed to Reddington Hospital in Lagos, last week from, where he was taken to London.

Borishade was born in Usi- Ekiti on March 7, 1946 into the Ebi Ilotin family.

The late Professor served as a minister four times, between 1999-2011.

The electrical engineer was also a teacher and a political strategist and between February 2001 and May 2003, he served as the Minister of Education.

Nigerianflightdeck is an online news and magazine platform reporting business stories with a bias for aviation and travel. It is borne out of the intention to inform, educate as well as alter perceptions with balanced reportage.
Previous NCAA cautions pilots, others on adverse weather
Next FAAN plans to consolidate position as trailblazer, bags Aviation Industry Agency award