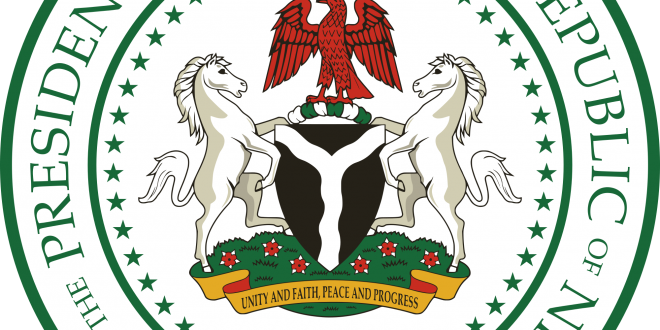 FEDERAL Government has appointed financial analyst, Bismark Rewane, Chairman of the newly inaugurated Presidential Advisory Committee on New National Minimum Wage to guide it on how best to go about the implementation of the minimum wage demanded by organised labour

This is just as President Muhammadu Buhari has charged the committee to explore modalities for reappraising salaries of those already earning above the proposed minimum wage upon submission of the report.

The inauguration which held at the Council Chambers, of the State House, Abuja, shortly before the commencement of the weekly Federal Executive Council meeting, came barely few hours after the Minister of Labour and Employment, Chris Ngige and organized labour entered a pact to ensure the transmission of the wage bill to the National Assembly latest January 23.

While the committee members carries out its assignment, Buhari charged them to explore modalities for reviewing salaries of those already earning above the proposed minimum wage upon submission of the report.

In fashioning out how the new wage should be implemented, the President cautioned them against recommendations that would jeopardize the Economic Recovery and Growth Plan(ERGP) especially for it not to suffer adverse consequences.

Buhari disclosed that he has never been averse to reviewing workers’ salaries upward, noting that the committee has a month to complete its assignment.

Nigerianflightdeck is an online news and magazine platform reporting business stories with a bias for aviation and travel. It is borne out of the intention to inform, educate as well as alter perceptions with balanced reportage.
Previous Baby rescued from traffickers by all -female Air Peace crew
Next FG extends Business Name Registration till March