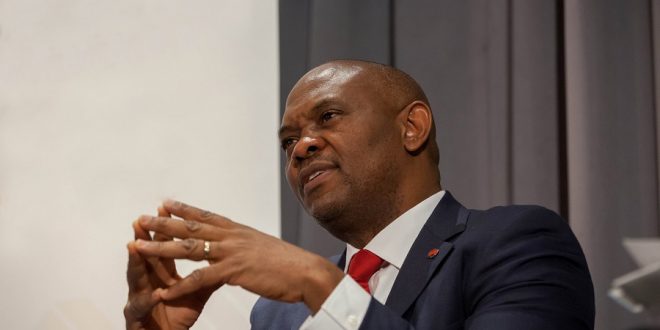 The event, which will hold on April 19, 2018, at the World Bank Group Main complex, will also serve to launch the World Bank Group’s Digital Economy for Africa initiative in collaboration with the IFC as an important effort to realise Africa’s digital potential.

Nigerianflightdeck is an online news and magazine platform reporting business stories with a bias for aviation and travel. It is borne out of the intention to inform, educate as well as alter perceptions with balanced reportage.
Previous ACI fallout: NASS promises to back sustainable airports development
Next Emirates Airline refreshes spirit offerings across all classes