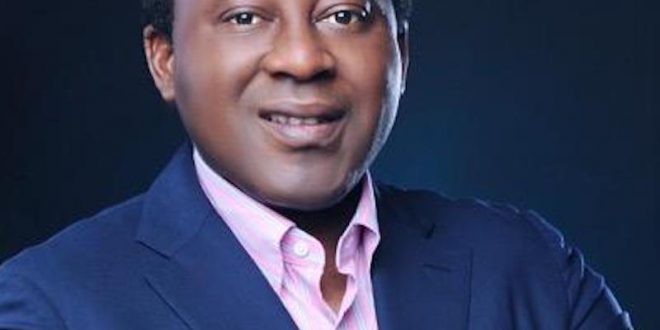 VICE Chairman of the Nigerian Aviation Handling Company PLC (nahco aviance), Mr. Denis Hasdenteufel, has taken over the leadership of the Board in an acting capacity following the resignation of Mallam Suleiman Yahyah (OON), who cited the urgent need to attend to his failing health as reason.

Hasdenteufel will now preside over all meetings of the Board pending the approval of regulators and further announcements from stakeholders.

Yahyah who was appointed a director of the Company in November 2006 became the Chairman in July 2012. Yahyah had in recent months come under mounting pressures from his family to step down to enable him undergo a proper medicare.

Credited with the strategic reorganization of the Company to its current modern status, Yahyah had been battling with an undisclosed health issue for a couple of years now.

During his tenure, the Company witnessed unprecedented turnover which grew from 6.92 Billion when he took over leadership of the board to 8.5Billion at Year End 2015. This is in addition to increase in number of employees from about 1,100 to an all – time high of 1,980.

During this period, the asset base also grew from 9Billion to 15Billion.

The hallmark of Yahyah’s tenure at NAHCO was the modernization of Company’s equipment to align with world’s standards in modern ground handling service. He was credited with equipping NAHCO with state-of-the-art equipment that made the Company the great force that it is today in ground-handling service in sub-sahara Africa.

The diversification of the Company which the board under his tenure embarked upon led to the establishment of NAHCO FTZ with the granting of a license for same by the Federal Government. The Mainland Cargo Options also joined the growing list of companies in the group.

His welfare-oriented policies include the introduction of performance based pay (PMP) to employees and profit-sharing for workers.

He introduced a management succession programme into the Company that ensured a smooth transition from one CEO to another.

His letter of resignation has been communicated to the regulators.

Nigerianflightdeck is an online news and magazine platform reporting business stories with a bias for aviation and travel. It is borne out of the intention to inform, educate as well as alter perceptions with balanced reportage.
Previous Former Nigeria Airways employees in Atlanta call for national airline
Next Update: Another 154 Nigerians deported from Libya