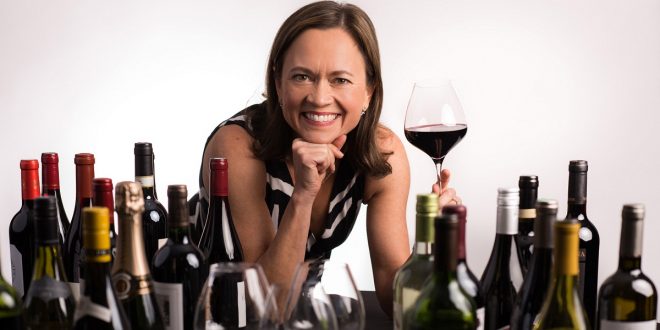 The vintages will appear on a rotating seasonal basis, with two different reds and whites available every three months. During the summer (June-August), one white will be substituted for a refreshing French rose on Delta’s flights to Lagos served from Hartsfield-Jackson Atlanta International Airport, USA.

The first corks being popped today include Portugal’s Terra de Touros Vinho, Regional Tejo and Esprit de Pavie Bordeaux. Throughout the year, business class customers will also be offered champagne as well as dessert wine or port following the main meal service. So well-regarded are Delta’s wines that the previous port, Calem 10 Year Old Tawny, was recently awarded a silver medal at the annual U.K. Cellars in the Sky awards.

“I always look forward to hand-selecting the Delta One wine line up, and this year was no exception,” said Robinson. “Delta’s unique wine programme provides an opportunity to offer a variety of regionally sourced wines, including small, emerging and family owned wineries, onboard to its customers. Each menu includes a rich diversity of regional origin, with wines that pair well with the flavours and cooking styles of the season.”

Each wine has been chosen to pair with Delta’s seasonally rotating food menus. For Spring, the airline is offering dishes including fillet of beef with brandy peppercorn sauce, potato and celery root gratin and roasted shallots. In addition to Portugal and France, throughout the next 12 months, the wines served have also been sourced from Italy, Spain, Argentina and the United States.

Every year, Andrea samples 1,600 different wines from around the world to curate her Delta selections. In addition to the Premium Programme, she also curates an Essential Delta One menu, one for South America and a fourth for U.S. transcontinental routes. Customers in the premium cabins consume more than 2.5 million bottles of wine, champagne and port each year.

Nigerianflightdeck is an online news and magazine platform reporting business stories with a bias for aviation and travel. It is borne out of the intention to inform, educate as well as alter perceptions with balanced reportage.
Previous Foreign dignitaries to convene in Port Harcourt for Bantaba
Next Bristow routes Lagos-Abuja flights via Minna, offers helicopter shuttle to Abuja