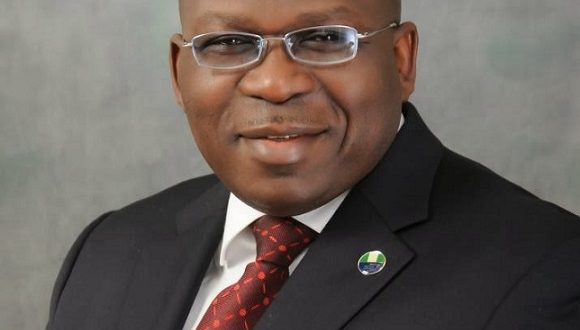 BRITISH AIRWAYS’ loyalty programme, The Executive Club is unlocking even more benefits and flexibility to deliver greater loyalty rewards and value to its members.

Executive Club Members who may be travelling less than usual as they’re on maternity, paternity or adoption leave will now be offered a ‘status freeze’.  This means their membership will be put on hold for a year, so they don’t lose their hard-earned Executive Club Bronze, Silver or Gold status – even if they take fewer or no flights.

As a further bonus, parents who take the status freeze and enrol their children as part of their household account will receive a welcome gift of 1,000 Avios for doing so.

British Airways’ Regional Commercial Manager, West Africa, Kola Olayinka said: “A huge number of our customers are parents so we’re extending their benefits for maternity and paternity leave and offering a gift of 1,000 Avios for their new baby. Just because they’re not flying for a while, doesn’t mean their loyalty and new arrival shouldn’t be celebrated and rewarded!”

Silver and Gold members of the British Airways Executive Club can gain access to airport lounges with complimentary premium food and drink and quiet areas to relax or work.

There are many ways to earn Avios through hotel bookings, car hire and even every day shopping.  In the last year alone theBritish Airways Avios eStore has helped Executive members earn over 268 million Avios, that’s enough to fly 2,680 times in Club World to New York.

British Airways will be investing four hundred million pounds in Club World with an emphasis on improved catering and sleep. At Heathrow a First Wing check-in area with direct security and lounge access has opened, and lounges around the airline’s network are being revamped and improved.

British Airways customers can look forward to the latest generation Wi-Fi across British Airways’ long-haul and short-haul fleets over the next two years.

Nigerianflightdeck is an online news and magazine platform reporting business stories with a bias for aviation and travel. It is borne out of the intention to inform, educate as well as alter perceptions with balanced reportage.
Previous [email protected]: BI-Courtney does not owe AMCON a dime, Babalakin declares
Next IOSA: What next as more Nigerian carriers become compliant?