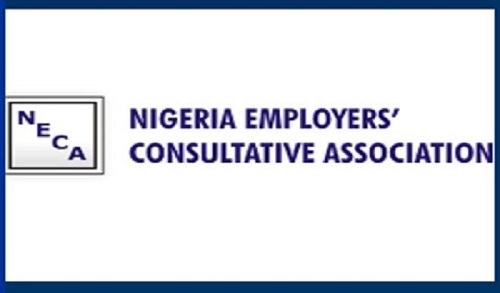 NIGERIA Employers’ Consultative Association (NECA) has once again criticised the delay in the passage of national budget, describing this recurring trend as disheartening and bad for the nation.

Director-General of NECA, Mr. Timothy Olawale, who made this known to journalists said the continuous delay in the passage of national budget is a source of concern.

He compared the trend to what entails in countries like Ghana, Ethiopia and even Egypt concluding that government at all levels need to get their acts right and ensure speedy passage.

He said: “The continuous delay in budget passage year- on-year is worrisome and continues to be a major source of concern for the private sector. The importance of quick passage of the budget cannot be over-emphasised as it plays a very critical role in economic development.

“Looking at the trend from 2014, the earliest time the budget was passed was in 2016 and that was in the month of March. Nigeria’s fiscal year begins in January and ends in December; hence, we cannot begin to imagine the dire consequences of the late passage of the budget on national development and business growth.

While speaking on some of the adverse effects of late passing of the budget, Olawale noted that the process leading to the approval and passing of budget in Nigeria had always been a victim of the proverbial fighting of two elephants.

A critical component of the budget such as capital expenditure, he declared to a large extent suffered.

While advising on the way out, Olawale stated that government at all levels needed to accord extreme importance to the early passage of the budget.

Nigerianflightdeck is an online news and magazine platform reporting business stories with a bias for aviation and travel. It is borne out of the intention to inform, educate as well as alter perceptions with balanced reportage.
Previous AMCON denies plans to shut NBML over huge debt
Next How UBA chatbot ‘Leo’ became hit sensation around Africa with 1m subscribers