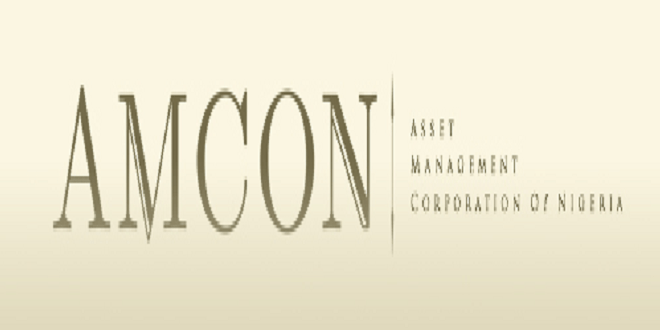 AMCON Spokesman Jude Nwauzor disclosed this in a statement issued over the weekend stating that the Corporation was forced to take over the company, following the refusal of the owners to negotiate terms of payment of the debt.

AMCON, he said, then obtained a court order enabling it to take possession of the organisation through its Receiver Manager, Dr. Yakubu Fobur.

The company, which employs over 1000 workers,  according to the statement would resume full production soon.

Reports have it that NBM in 2000 obtained an overdraft facility of N100 million from Oceanic Bank. The firm however filed a suit at a Kano State High Court protesting what it termed exorbitant bank charges, which led to the loan reportedly shot up to over N1 billion.

Oceanic Bank was eventually acquired by Ecobank, and the loan purchased by AMCON.

AMCON was established on July 19, 2010, when President Goodluck Jonathan signed the AMCON Act into law.

The company is owned by the Federal Government, but its shares were held by the Central Bank of Nigeria (CBN) and the Ministry of Finance in trust.

The corporation has recovered N1 trillion from debtors since inception, with cash accounting for 60 per cent of recoveries.

Nigerianflightdeck is an online news and magazine platform reporting business stories with a bias for aviation and travel. It is borne out of the intention to inform, educate as well as alter perceptions with balanced reportage.
Previous Air crash: AIB solicits accident videos from public, kicks against pre-emptive conclusions
Next 2019 Budget: NECA decries late passage, flays government