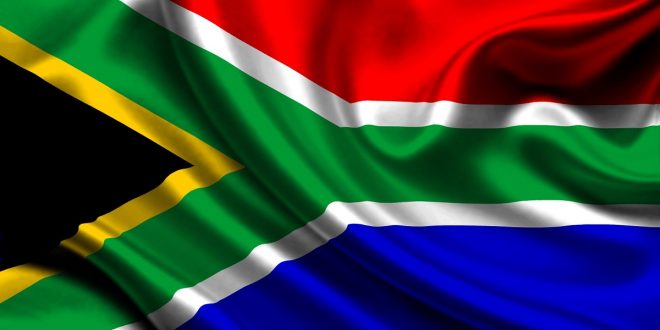 AMIDST fear of xenophobic attacks among other things, 97 Nigerians have been deported from South Africa for civil and criminal offences.

Six of the deportees were returned into the country for drug offences; 10 were arrested and deported for criminal offences while others committed immigration offences in the South Africa.

Those deported for drug and criminal offences were immediately handed over to police for further prosecution while others with civil cases were left to go home after profiling by the officials of the Nigeria Immigration Service (NIS) at the airport.

Nigerianflightdeck is an online news and magazine platform reporting business stories with a bias for aviation and travel. It is borne out of the intention to inform, educate as well as alter perceptions with balanced reportage.
Previous Yola bound Medview flight aborts takeoff as cooling system packs up
Next NAMA successfully completes calibration of Kaduna navigational aids