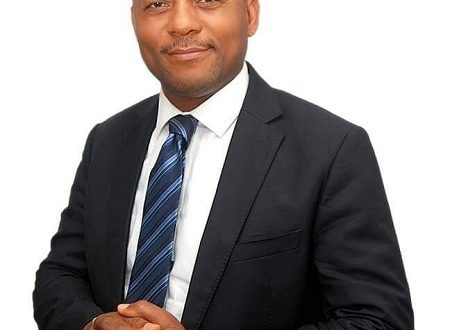 PRESIDENT of the National Union of Air Transport Employees (NUATE), Comrade Ben Nnabue has said the union’s expectation from government in 2019 is quite high and has stated that one way of developing the sector is providing for massive infrastructure to put the aviation sector at par with others globally.

This is just as the NUATE helmsman called for training of aviation workers to broaden their capacity and increase efficiency in the ever dynamic industry.

Comrade Nnabue, who was reacting to stakeholders’, unions’ and the general minimum expectancy of travellers across the country, gave government the advice to improve on what is currently being done.

He called on government to develop electronic-Airport Terminals to enable it be synchronized with global trends as well as development Cargo Terminals (perishable and non-perishable) especially at airports with low passenger traffic to boost activity and increase Internally Generated Revenue (IGR).

Comrade Nnabue also called for the installation of air field lighting at the 18 L Runway of the Murtala Muhammed Airport, Lagos as well as the building of a new runway at same airport to complement the growing traffic at the airport.

According to him, the lighting up of runway 18L would save airline’s monies the burn on taxiing from the international wing to the domestic airport after seven 7pm and help the economies of the airlines as well as turnaround rate of international airlines.

“Additional Terminals in Lagos to accommodate the alarming growth in passenger, cargo and traffic is key and so is upgrade of airport facilities across the country,” he said.

“Building of tunnels to network the new and existing terminals in Lagos, in line with global trends and international practices to decongest vehicular traffic movements on the land-side and reduce passengers transit time.

On training he said, “As we know, aviation is constantly changing and knowledge on how things are done globally is dynamic so mass training for workers both local and international to boost efficiency within ranks and sync into the trend of an ever-changing industry.”

Nigerianflightdeck is an online news and magazine platform reporting business stories with a bias for aviation and travel. It is borne out of the intention to inform, educate as well as alter perceptions with balanced reportage.
Previous Airport workers make case for casual employees in FAAN
Next 2019: Air Peace makes strong projections, prepares for international operations