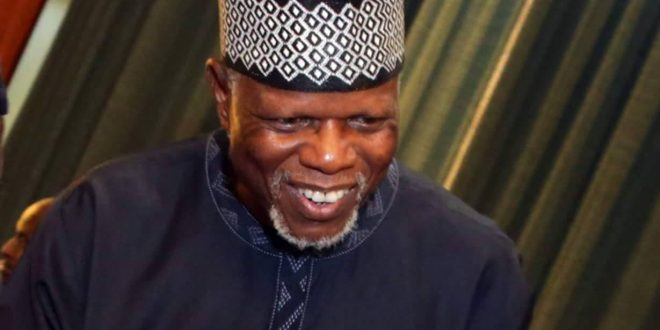 The Federal Units Operations of the Nigeria Customs Service (NSC) on Monday shut down Lagos export unit of both handling companies following a tip-off about some devious Chinese were on the verge of exporting stolen donkey skin through Emirates Airline.

This is happening barely three months after Nigeria Customs Service (NSC) arrested two Chinese nationals attempting to smuggle 678 pieces of elephant tusks and other prohibited items out of Nigeria through SAHCOL.

Nigerianflightdeck.com learned that Customs discovered that the Chinese were using some Nigerian Customs agents to export the contraband to their home country using the seaports and the airports.

The Chinese, it was gathered, had brought the items into Nigeria from Kenya, but needed some Nigerian freight forwarders to finally help them in shipping the items to their country.

So far, two Chinese have been arrested in connection with the seized items.

As at the time of filing this report, the export warehouses of both NAHCO and SAHCOL remained locked.

Also efforts to reach the spokespersons of NAHCO, Mr. Tayo Ajakaiye proved abortive while SAHCOL Spokesman, Basil Agboarumi confirmed the development but added Customs is still investigating the matter and it was too soon to speculate as the shut warehouses are custom bonded warehouses.

It would be remembered that Customs had in June this year arrested two Chinese nationals when they attempted to smuggle 678 pieces of elephant tusks and other prohibited items out of Nigeria through SAHCOL.

Meanwhile all is not well as exporters of perishable items are feeling the impact of this shut down and are calling on government to consider their products and not let the acts of a few retrogress growing business describing the shutdown as anti-economic development.

CEO ABX World, Captain John Okakpu who spoke on the shutdown described the exporters’ frustrations and who have already lost millions of Naira following the Customs action.

He said that Customs ought to have carried out thorough investigation before shutting down all export businesses at the Lagos Airport.

He said, “We have even contacted the export promotion Council, and they are outraged. This is counter productive. You don’t shut down the whole export unit because some people are suspected to be engaged in illegal business. What happens to the perishable items that ought to be exported since Monday? Who pays for millions lost? Is this how to promote economic development in the country? We are telling the whole country to know that Customs has done something very anti-agric and economic growth”.

Nigerianflightdeck is an online news and magazine platform reporting business stories with a bias for aviation and travel. It is borne out of the intention to inform, educate as well as alter perceptions with balanced reportage.
Previous Max Air hajj aircraft develops snag in Saudi Arabia, delays airlift
Next Court squashes Bi-Courtney Chairman’s N300bn suit against AMCON