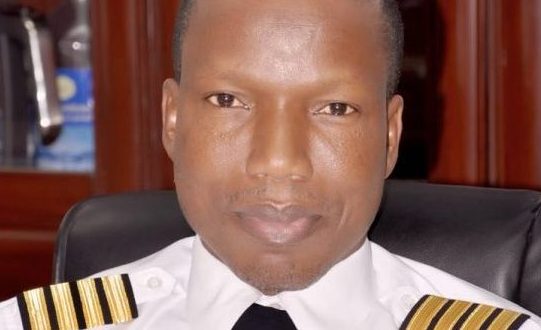 FEDERAL government has approved the appointment of Captain Rabiu Hamisu Yadudu as the new Managing Director of the Federal Airports Authority of Nigeria (FAAN) and he takes over his appointment takes immediate effect.

Nigerianflightdeck is an online news and magazine platform reporting business stories with a bias for aviation and travel. It is borne out of the intention to inform, educate as well as alter perceptions with balanced reportage.
Previous SAHCO scales IATA audit, gets ISAGO recertification
Next Exit seat regulation: Air Peace deplanes unruly passenger for noncompliance to safety