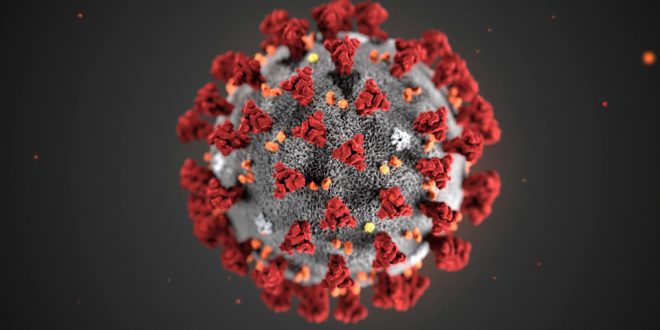 CHIEF Executive Officer of Belujane Konzult, Mr. Chris Aligbe is canvassing an intervention fund for the entire gamut of the industry; the aviation agencies, the airlines, the handling companies and other aviation allied support service providers if they are to survive the impact of COVID-19 pandemic.

Aligbe who spoke to newsmen advocated allocations to agencies like the Federal Airports Authority of Nigeria (FAAN) which has lost both aeronautical and non-aeronautical revenue used to run the 22 airports under its purview.

He also canvassed an intervention fund of less than five per cent payable in 15-20 years to be made available to airlines, speculating that it would take airlines two years to bounce back and be able to expand.

“This is why I will come to the point people have talked over time about national carrier and all those things. Yes government doesn’t have money but luckily what is being programmed is not a government-funded or government-owned national carrier. Government is just to put in something to kick-start it.

But in a situation where government says, ‘we can’t make budgetary allocation for this’, for the airlines including the existing domestic airlines and the programmed national carrier, let there be a loanable fund, an intervention fund, soft loan of very low single-digit interest rate and long term – between 10 and 15 years maximum to be provided by the Central Bank.”

Aligbe said NAMA which depends on overflight charges, air route charges to sustain its operation is suffering because there are no flights.

He said, “Every aspect of the industry is impacted particularly because the revenues in the industry depend on the flights whether it is aeronautical or non-aeronautical. The more flights you have into an airport, the more likely businesses will develop around the airport.

“The passenger sale charge (PSC), the ticket sale charge (TSC) that is the main revenue that is generated and shared among the parastatals particularly the regulatory body that does not engage in businesses; the AIB and NIMET though the last engages in business limitedly.

“But FAAN (the Federal Airports Authority of Nigeria) engages in business and its business is dependent on a lot of flights that come in; the landing and parking charges, the rentals, and all other businesses whether you are talking about airport charges, whether you are talking about toll gate charges, duty free shops or eateries, restaurants, it all depends on whether the people are coming, it depends on the travelling passengers and more importantly it depends on meeters and greeters.

“Now FAAN cannot get that because flights are not coming, all businesses are shut down and more importantly on the side of FAAN, they are losing both aeronautical and non-aeronautical revenues. They have lost it and there is no other place for them to generate any fund.

“Why the case of FAAN is very severe is because they must serve people to run the airports. People must be at the airports, the AVSEC (Aviation Security) personnel must be there, people would be there to maintain the airports to ensure the facilities don’t wear out. Where would they generate the money? And they don’t receive annual budgetary subvention.

“ So something seriously has to be done, not just FAAN, I just used FAAN because its case is very severe. The same thing happens to NAMA. NAMA generates funds from overflights, air route charges, it cannot now, there are no overflight charges now, not much of air route charges, air planes are not flying, most countries of the world are shut down.”

Nigerianflightdeck is an online news and magazine platform reporting business stories with a bias for aviation and travel. It is borne out of the intention to inform, educate as well as alter perceptions with balanced reportage.
Previous Air Peace says 17-member crew to China is in Lagos state quarantine facility
Next COVID-19: Sirika receives medical equipment from United Nations