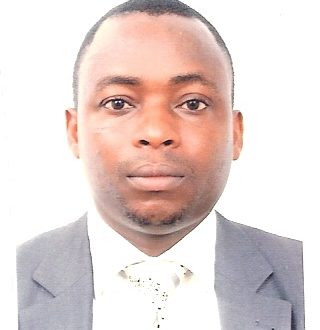 THE race for executive positions at National Association of Aircraft Pilot and Engineers (NAAPE) is heating up as Comrade Charles Irikefe Erhueh has declared for the position of Financial Secretary.

In a brief chat with nigerianflightdeck.com, the current branch secretary of the NAAPE Accident Investigation Bureau (AIB)  vowed to provide accountability and professionalism to that position, something it has lacked over the years.

He said: ” I will ensure that professionalism, accountability, transparency and good governance will play out to foster due diligence. I believe professionalism should be in the fore front. In the past, the office of the financial secretary has not been occupied and the financial status of the union was virtually unknown by members.”

” My contesting for that post will bring transparency wherein each kobo coming in and going out of the financial purse will be properly documented.”

“I believe in due diligence in every dealing. I am ready to work with other executives to bring NAAPE to limelight. I have been branch secretary over the years and I believe this experience for negotiations and documentation of branch dealings will come to play when I am given the opportunity to serve.”

“The financial status of the Union will be read in every meeting which has not been the practice over the years because no one occupied that position and with me, this will stop.”

The NAAPE Delegate Conference and Election is scheduled for July 19, 2017 at the Presidential Hotel in Port Harcourt.

Nigerianflightdeck is an online news and magazine platform reporting business stories with a bias for aviation and travel. It is borne out of the intention to inform, educate as well as alter perceptions with balanced reportage.
Previous Six EU countries deport 34 Nigerians
Next NCAA warns GSM providers to obtain permits for masts, high-rise structures