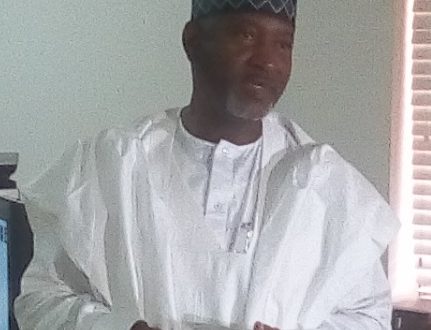 THE Federal Ministry of Transportation (Aviation) has noted the plethora of opinions, comments and observations by stakeholders in the aviation sector, and members of the public in the electronic, print and social media, following the recent suspension of the processes leading to the establishment of a national carrier by the Federal Government.

In a statement signed and made available by Deputy Director, Media & Public Affairs, James Odaudu the need to address these views and issues have become necessary to correct certain misconceptions making rounds.

The statement read, “In view of the general excitement generated earlier by the prospect of a new national airline coming on stream soon, and the massive reaction by members of the public in the wake of its recent suspension, it has become necessary to address some of the issues, misinformation, allegations and opinions trending in the media in order to keep the public wellinformed on the status of the proposed national carrier prior to the suspension.”

“It is in the light of this that the Honourable Minister of State for Aviation, Senator Hadi Abubakar Sirika has decided to invite aviation stakeholders and members of the public a Stakeholders Forum to hold in Abuja.”

According to Sirika, the interactive forum which is scheduled to hold on Tuesday October 23rd, 2018 will, as usual, enable the Ministry, stakeholders and interested members of the public to adequately address all issues associated with the national carrier project, will involve airline operators, regulators in the aviation sector, prospective investors, the media practitioners, labour unions, aviation service providers, officials from the Ministry of Transportation and its agencies, and interested members of the public.

Nigerianflightdeck is an online news and magazine platform reporting business stories with a bias for aviation and travel. It is borne out of the intention to inform, educate as well as alter perceptions with balanced reportage.
Previous Turkish Airlines provides Business class passengers opportunity to choose meals before flights
Next N6.9bn fraud: EFCC to call two more witnesses to testify against former NAMA boss, others