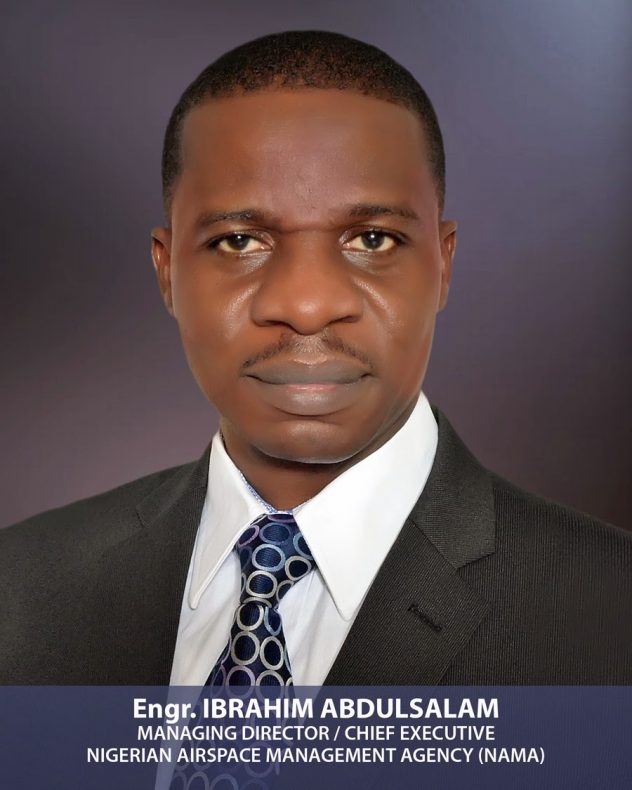 ECONOMIC and Financial Crimes Commission (EFCC) has told a Federal High Court sitting in Lagos that it will provide two more witnesses in the trial of the former managing director of the Nigerian Airspace Management Agency (NAMA), Mr. Ibrahim Abdusalami, and six others for alleged N6. 850, 447, 609. 90 fraud.

The EFCC through its lawyer, Nnemeka Omena, gave the hint on Monday after the court presided over by Justice Babs Kuewumi, had discharged the agency’s second witness and compliance officer with Zenith Bank Plc, Mr. Teslim Ajuwon.

The accused are facing a 24 count amended charge, bordering on conspiracy, fraud, forgery and unlawful conversion of funds.

At the resumed hearing of the matter in court today, the second prosecution witness, Mr. Ajuwon, while being led by the prosecutor, Omena tendered exhibit B2 containing account opening package and statement of account belonging to one Felicia Nnenna Abubakar.

Ajuwon also tendered exhibit B3, which contained account opening package and statement of account of other accused persons in the charge except the former NAMA managing director.

Ajuwon however stated that the first accused, Abdulsalami is not part of the in-flows to the accounts tendered.

He also told the court he did not tender account opening package and account statement of the second and third accused.

Upon conclusion of his evidence, Omena asked the court for an adjournment to enable them bring two more witnesses.

Upon the prosecutor’s application, Justice Kuewumi adjourned the matter till December 12 for continuation of trial.

In one of the 24 count criminal charges marked FHC/ L/ 145C/2016, all the accused persons and one Nnamdi Udoh still at large, were alleged to have between January 31, 2013 and September 3, 2015, with intent to defraud and by false pretence conspired together to induce NAMA to deliver the sum of N2, 847, 523, 975 to Delosa Limited, Air Sea Delivery Limited and Sea Schedules Systems Ltd under the pretence that the said sum represented the cost of clearing consignments belonging to the Agency.

They were also alleged to have converted various sums of money amounting to N4, 003, 532, 608.90 belonging to NAMA to their personal use.

Nigerianflightdeck is an online news and magazine platform reporting business stories with a bias for aviation and travel. It is borne out of the intention to inform, educate as well as alter perceptions with balanced reportage.
Previous Aviation Minister to address divergent opinions on Nigeria Air’s suspension October 23
Next Africa Prudential partners cooperative societies on technology adoption