A total of 174 men and 67 women with three children and three infants making a total of 241 Nigerians arrived Nigeria from Libya yesterday at the international wing of the Murtala Muhammed Airport(MMA), Lagos on board a Libyan Airlines A333 –200 with registration number SA –LAR. This is more than the 220 Nigerians reported by our medium on Monday …

‘Sirika our airports are not for sale’,’Airport concessions will lead to national security breaches’,’Airport concession is economic terrorism’, our airports cannot be sold in bits’, these are some of the placards mounted by unions in the aviation subsection this morning as they protested federal government’s planned concession of the four major airports. Air Transport Services Senior Staff Association of Nigeria …

In an effort to engage and draw out the inherent potential in the Nigerian youth, and adapt them to the changing economic realities in the country presently, the Catholic Youth Organisation of Nigeria (CYON) of the Catholic Church of Ascension in conjunction with the Centre for Media Development is organizing Youth Empowerment Seminar(YES). The seminar which is the maiden edition …

Once again the Libyan Government in conjunction with the International Organisation for Migration (IOM) and the Nigerian embassy in Libya is deporting 220 Nigerians tomorrow according to a source close to the Ministry of Foreign Affairs. The deportees will be brought into the country tomorrow afternoon through the Murtala Muhammed International Airport (MMIA), Lagos on a chartered aircraft.

Chanchangi Airlines: Grounded but still dreaming of the skies 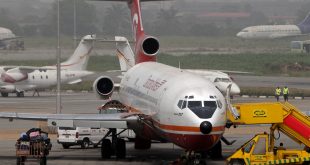 ESTEEMED readers, I hope you have not forgotten Chanchangi Airlines so soon? An airline that controlled over 40 per cent of the domestic market even with Arik Air there until the once great airline grounded to a halt. The airline just couldn’t breathe anymore as it kept on giving until it couldn’t give anymore. Chanchangi was so known back then …

Med-View Airline PLC, a flag carrier for the 2016 Hajj operations, has airlifted over 10,500 pilgrims to Saudi Arabia with over 9,500 were airlifted from Nigeria, 1000 were airlifted from another West African country, Mali since August 8 when it commenced the airlift. Managing Director and Chief Executive Officer of the airline, Alhaji Muneer Bankole disclosed this on Sunday during … 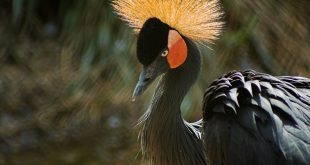 CHAD Basin National Park is regarded as the conventional basin of the famous Lake Chad, is indeed a veritable heaven of adventure where visitors are spoilt with activities that will instill in them, a sense of adventure and an amazing camaraderie with nature’s most interesting scenery and wildlife. The park hosted prince Philip in 1989 when he was the president … 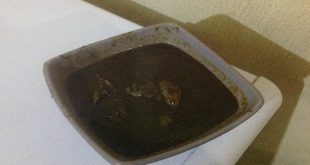 WHEN we were young there were two types of soup that excited us growing up, it was either banga soup or this incredibly delicious black soup or Eru ru shin (Scent leaf soup from Agbor, in Delta State) as we called it, I can remember most times being controlled by the scent to land in the kitchen just to watch …

AON urges NAMA, others to tread with caution over ‘phantom’ debt recovery

NigerianFlightDeck 19th August 2016 Aviation News Comments Off on AON urges NAMA, others to tread with caution over ‘phantom’ debt recovery 520 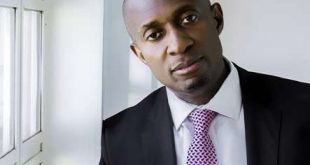 Airline Operators of Nigeria (AON) has cautioned service providers, especially the Nigeria Airspace Management Agency (NAMA), to tread cautiously in their recent move to recover what it described as ‘phantom debts’ from domestic airlines This is just as he said that airlines have been identified as soft targets to be preyed on further declaring that airlines cannot continue to pay …