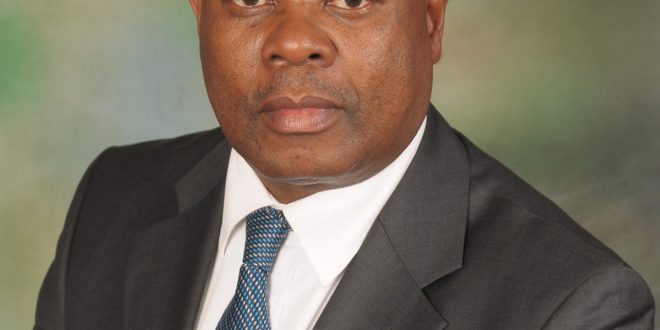 THE  African Airlines Association (AFRAA) has announced that its Secretary General and Chief Executive Officer (CEO), Dr. Elijah Chingosho, will retire in 2017 after serving seven years in the role.

“Eng. Elijah Chingosho has been an effective leader of AFRAA, who has achieved a lot as its Secretary General and CEO. It is regrettable that he will be leaving the Association, but we respect his decision to leave AFRAA after 16 years, firstly as Director Technical and Training and in the past six years as its SG and CEO. The Executive Committee through its Governance, Nominations and HR Committee will embark on a search for his successor. In the meantime, the Executive Committee will continue to guide and support Elijah and his team in their mission to deliver a safe, efficient and sustainable African airline industry”, stated Mbuvi Ngunze, Chairman of AFRAA Executive Committee.

After 16 years in AFRAA of which 7 years were at SG and CEO, I believe it is time for me to retire and leave the organization. It has been a great privilege and honour to lead AFRAA, and I am proud of what the AFRAA team has achieved during my term of office. I would like to thank the Executive Committee for their support and guidance and the AFRAA membership fraternity. I am fully committed to lead AFRAA until my successor is appointed, said Dr. Elijah Chingosho.

AFRAA membership of 38 airlines cuts across the entire continent and includes all the major intercontinental African operators. The Association members represent over 85% of total international traffic carried by African airlines.

Nigerianflightdeck is an online news and magazine platform reporting business stories with a bias for aviation and travel. It is borne out of the intention to inform, educate as well as alter perceptions with balanced reportage.
Previous Again NAAPE shuts down Bristow Helicopters over sack of 13 Nigerian pilots, 10 engineers
Next ﻿ Bristow confirms NAAPE action, says union disregarded ongoing mediation