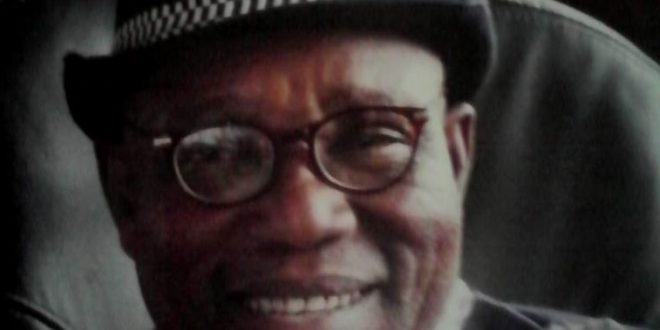 The unions aim to shut down the NCAA in solidarity with other parastatal unions over lack of a proper organogram that discourages career progression among others as well as secret employment racketeering into the organisation that contradicts and endangers the nations Category One.

The unions also state that the Ministry of Aviation is in direct violation of the Presidential directive to constitute a governing board which promotes corruption.

The unions shutdown the headquarters of the Nigeria Civil Aviation Authority (NCAA), temporarily to protest the current imbroglio between them and the NCAA after a joint congress of the four unions at the NCAA headquarters, union leaders said the new Organogram does not encourage career progression, and promotes redundancy.

Speaking to Nigerianflightdeck in a telephone conversation after a joint congress of the four unions at the NCAA headquarters, the General secretary Association of Nigerian Aviation Professionals (ANAP), Comrade Abdulrasaq Saidu explained:

“There are three major issues and that is why we have issued the NCAA 7 days ultimatum first, the NCAA and other aviation parastatals do not have a governing boards inaugurated by the Ministry and this is in violation of the Presidential directive and breeds corruption.

“Secondly, the organogram of the NCAA is tampered with as it has expanded and you cannot combine two directives and worse still the aviation industry has been flooded with un-viable recruitment. That is employment racketeering and this is threatening Category One

Also, General secretary, National Union of Air Transport Employees, NUATE, comrade Ocheme Aba said the merger and fusion of directorates and departments were in violation of the Nigeria Civil Aviation Act, adding that the agreement reached with the ministerial committee on the review of the Organogram must be acted on for industrial peace.

The unions urged the federal government to suspend the implementation of the organogram until issues raised were resolved.

They also demanded that the Minister considers another committee to immediately review the recently approved NCAA organogram as the present document did not represent the outcome of the consultation and agreement reached between a Ministerial Committee and stakeholders in the meeting that held last year in Lagos.

Nigerianflightdeck is an online news and magazine platform reporting business stories with a bias for aviation and travel. It is borne out of the intention to inform, educate as well as alter perceptions with balanced reportage.
Previous Dana Air call for stem cell donors for cancer patient, Astrid
Next Arik Air adjusts schedule to cope with aircraft maintenance, regrets inconvenience