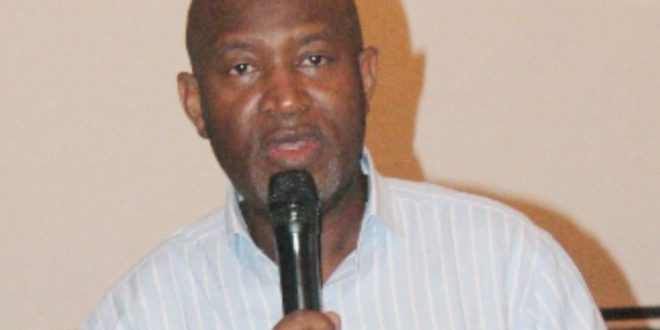 AS Nigeria joins the rest of world to mark the International Civil Aviation Day, Minister of State for Aviation, Senator Hadi Sirika has stated that the goal of the on-going restructuring in the aviation sector is to properly reposition it to contribute more to the national Gross Domestic Product  (GDP) and also place Nigeria in a position to give leadership and direction to other countries within the Sub-Saharan Africa region .

According to the Minister, this is in line with the objective of the International Civil Aviation Day, which is to help generate and reinforce worldwide awareness of the importance of international civil aviation to the social and economic development of States, and of the unique role of the  International Civil Aviation Organization (ICAO) in helping States to cooperate and realize a truly global rapid transit network at the service of all mankind.

The Buhari Administration, he says, recognizes the potentials of the aviation industry to impact positively on the economic development aspirations of the nation, and this has therefore informed the priority attention being accorded it.

Speaking further, Sirika said, “Nigeria has long ago endorsed the “Working Together to Ensure No Country is Left  Behind” initiative of ICAO, which has been adopted by the Organization as the theme for the International Civil Aviation Day.

“Nigeria has been supporting the aviation industry in the sub-region. We have Banjul Accord and BAGASSO domiciled and headquartered in Nigeria and being funded largely by Nigeria. Nigeria will continue to play the key role in leading aviation in the West and Central Africa.”

He further reiterated that the proposed concession of some of the nation’s airports, establishment of Maintenance, Repair and Overhaul (MRO) facilities, establishment of a national carrier, Aviation Development Bank, Aerospace University and other initiatives were all part of the overall roadmap to ensure that Nigeria becomes a regional hub for air transportation, with the attendant economic multiplier effects

Nigerianflightdeck is an online news and magazine platform reporting business stories with a bias for aviation and travel. It is borne out of the intention to inform, educate as well as alter perceptions with balanced reportage.
Previous Irate Arik passengers barricade airline’s counter over baggage
Next NCAA slams Arik Air US$150 per passenger fine, orders airline to ferry all luggage in 24hrs