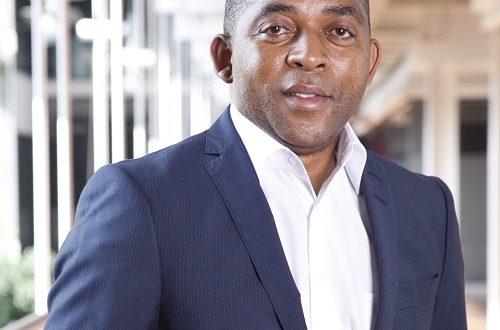 Jarana’s resignation letter to SAA board chairperson Johannes “JB” Magwaza, said the CEO resigned due to uncertainty about funding and how slow decision making processes were delaying the airline’s turnaround strategy.

Jarana according to reports recently raised concerns that legislation was stifling the airline’s competitiveness, making it difficult to compete in the market.

He spoke of restrictions imposed the Public Finance Management Act, which would in some cases require three levels of approval for a matter which required urgent action.

Jarana was appointed chief executive of the embattled national carrier in August 2017.

He left his five-year stint as the chief officer of Vodacom Business, to become the eighth person since 2010 – either a permanent or interim basis – tasked with turning around the fortunes of SAA.

Jarana replaced the company’s chief technical officer, Musa Zwane, who was acting in the position since 2015.

Recall Eskom’s Phakamani Hadebe announced a week ago that he would be stepping down at the end of this month.

While there has been no confirmation from the national carrier, the South African Broadcasting Corporation (SABC) is reporting that Jarana tendered his resignation on Thursday.

Much like outgoing Eskom CEO, Jarana was tasked with stabilizing the national carrier around and turning it into a profit-making business.

On his visit to Nigeria in May this year, Jarana had announced the launch of direct flights between Johannesburg and Guangzhou, China, on 18 September 2019, as a strategy implementation initiative aimed at enhancing SAA’s route network.

Jarana also said SAA was also negotiating a code share agreement with Hong Kong Airlines, anticipated to be in place this financial year, for further travel options for customers travelling beyond Hong Kong.

Nigerianflightdeck is an online news and magazine platform reporting business stories with a bias for aviation and travel. It is borne out of the intention to inform, educate as well as alter perceptions with balanced reportage.
Previous Aviation, Tourism lose Mrs. Fatima Garbati
Next EOC, a critical element in aerodrome operations- Captain Yadudu