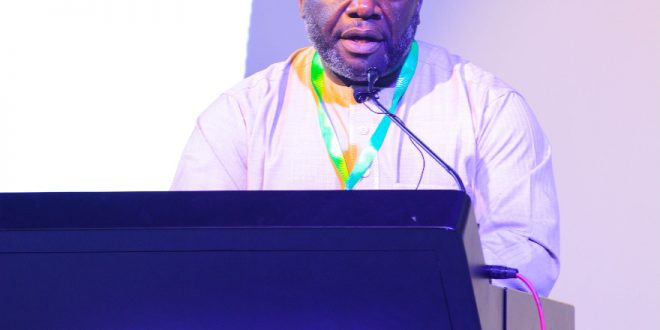 DIRECTOR General of the Nigerian Civil Aviation Authority ( NCAA), Captain Musa Nuhu has said that airlines will have to be remitting funds on a monthly basis to offset their legacy debts or risk non renewal of the Air Operators Certificate ( AOC) and Air Transport License ( ATL).

The NCAA DG made this known after a closed door session with industry stakeholders, airlines, ground handlers and other service providers where he said, to prevent the debts from growing, the regulator has put in place a tripartite agreement; between the NCAA, airlines and the airlines’ banks that would enable it get its due without the current hassles or chasing them over debts.

“…there are issues of the outstanding debts that need to be paid. So, we are working on the airlines, we know that if we tell them to give us all these monies at the same time, it is very difficult and not possible, so, what we have put in place in NCAA and to prevent the debts from growing, we have put in place a tripartite agreement; the NCAA, airlines and the airlines’ banks. So, once those funds go to the bank, the 5 per cent TSA/CSC is automatically deducted and goes into the NCAA bank and NCAA will share it with the other sister agencies on a pre-determined ratio as entrenched in the 2006 Civil Aviation Act.”

“For the legacy debts”, he continued, “what we have done is to enter an MoU with all the operators; we know they can’t pay all at a time, but they have to pay us a reasonable amount of money on a monthly basis at least. I think almost all the airlines are complying with this, except a few that we are working on.”

“What we have said is that if they don’t pay this legacy debt, we are not going to renew their licenses; AOC, ATL. That is one of the conditions and most of them have entered into the agreement. My account people are sitting with them so that they can make an arrangement on payment of a reasonable amount so that the debts can be cleared off over a short or middle time period,” he explained.

According to Captain Nuhu everybody is having challenges, difficulties and this is not restricted to the industry stakeholders alone, the airlines, ground handlers and other service providers as even the agencies have the same problem in the issues of funds.

He said that at a point in time during the Covid-19 pandemic when the airlines ran into troubles, a lot of the agencies too had the same challenges of paying the salaries of their workers.

“So we are all in the same boat. You can imagine FAAN running about 27 airports and the funds are not there, NAMA has facilities all over the country that they must maintain, equipment are imported and they must be maintained. I had to train my inspectors overseas.

“We are all in the same boat and we all need to work together, collaborate and get out of the problem. We need to stabilise the system and ensure there is improvement.”

Nigerianflightdeck is an online news and magazine platform reporting business stories with a bias for aviation and travel. It is borne out of the intention to inform, educate as well as alter perceptions with balanced reportage.
Previous Delta Air Lines to suspend New York- Lagos flights Oct 7 as Emirates makes U-turn on flight suspension
Next NIS Zone A Command decorates 298 officers as ACG Osisanya calls for dedication