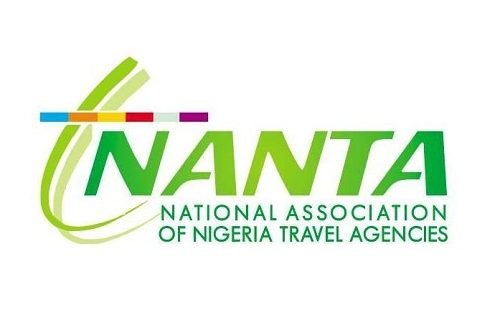 NATIONAL Association of Nigeria Travel Agencies (NANTA) has said that the delay in the repatriation of the funds by foreign carriers emboldened them to exploit Nigerian air travellers but has insisted that foreign airlines do not sell tickets in dollars.

Just as the body has alleged that the high fares on airlines inventories are targeted at Nigerians describing it as unacceptable, exploitative and hostile to the down stream sector.

The NANTA president Mrs. Susan Akporiaye, made these known on Wednesday in Lagos during interaction with aviation journalists.

Akporiaye decried the exploitation of Nigerian travellers but also told the media that this was due to the delay in the repatriation of their funds.

She said the Central Bank of Nigeria ( CBN)’s delay in granting airlines their funds was a violation of the Bilateral Air Service Agreement (BASA) arrangements, but insisted imposing high airfares on the Nigerian travelling by the airline was also unwarranted.

She added that despite the announced release of $265 million by the Central Bank of Nigeria (CBN) as part of the trapped funds, the airlines were yet to open their lower inventories, thereby leading to high fare rates by air travellers.

Akporiaye alleged that these high fares were targeted at only Nigerian travellers, stressing that this could not be seen anywhere else on the continent.

She added: ”It is sad that Nigerians have to buy tickets to the tune of N4 million and be charged as high as N1 million to change travel dates even on tickets bought before this crisis began.

”This is unacceptable, exploitative and hostile to the survival of Nigerian aviation downstream sector and to which we call for sanity and return to the best inventory practices and deployment.”

She further lauded the government for the release order of some of the funds, but decried that most of them were yet to be paid their funds by the CBN.

Akporiaye also appealed to the government as a matter of urgency to open further windows of engagement by calling for a meeting with all parties involved, which should include the Nigerian Civil Aviation Authority (NCAA) and NANTA.

She raised the alarm that the businesses of her members were on the verge of collapse as a result of the sordid situation, adding that some of them may be forced out of business in coming months.

However, she denied the claim by Sirika that some of the operators were selling air tickets in dollars.

She declared that none of the operators was selling in any foreign currencies, but said their tickets were extremely high.

Nigerianflightdeck is an online news and magazine platform reporting business stories with a bias for aviation and travel. It is borne out of the intention to inform, educate as well as alter perceptions with balanced reportage.
Previous FAAN declares Runway 18L/36R 90% done;  intends to carry out thorough job
Next Corruption, multiple charges cost Nigeria US$250billon on agro-export produce-NEPZA