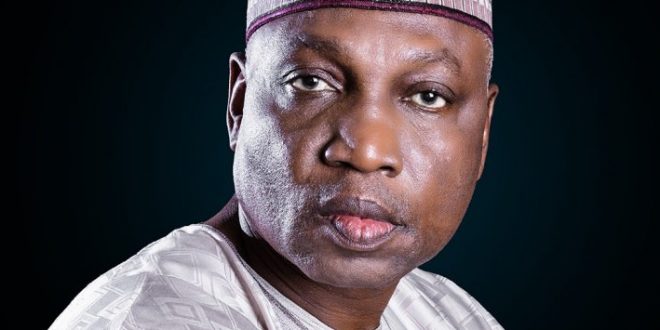 He made this known when he played host to the newly elected executives of the League of Airports and Aviation Correspondents (LAAC) describing the media as partners in progress.

Engineer Dunoma however said it is good that the media does some critique on FAANs activities every now and then as it will motivate the airport authority to sit up and do more.

Dunoma said the partnership with the media goes beyond FAAN and the public because aviation has international ramifications and everything being put out in the public domain has far-reaching implications.

” This partnership goes beyond FAAN, you and the public because aviation is international and we have to guard it. There are certain inflation if you put in the public it will generate negative reactions, heavy political international connotation.”

” Everybody grows their country, they protect the country so we can put news out that will guard our national interest. A lot of politics go on, you (media) may be doing the right thing but some people will turn it into something else.”

“As ACI-Africa president, I can tell you that there is a lot of competition and anything you put out there receives a lot of political connotation and before you can ease certain thing decisions have already been taken on them. We are all Nigerians, we have to protect our country and inform properly so as not to jeopardize anything that has national connotation.”

Some of these reports have political effects that may affect security wise or even economic wise because although there is a lot of collaboration, there is also a lot of competition and most business associates may decide to do business with your competitor due to one negatively portrayed report that may seem harmless.”

On partnership with the media. Dunoma said ” We have a good relationship and we intend to build and surpass that relationship as the are a lot of things the public needs to know about the industry so we see you as partners in progress.”

” it is good to be partners, it is also good that you criticize us sometimes so that we can sit up and continue to do more.”

Earlier, the league highlighted its plans and programs for urging the FAAN management to key in and support as much as it can.

Dunoma in reaction congratulated the new executives of the league wishing them a successful tenure and promised that the airport authority will do all within its power to weigh in where it can.

Nigerianflightdeck is an online news and magazine platform reporting business stories with a bias for aviation and travel. It is borne out of the intention to inform, educate as well as alter perceptions with balanced reportage.
Previous Emirates announces Special Hello 2018 Fares for Nigerians
Next Air Peace commences Abuja-Uyo services as Attah, others commend airline