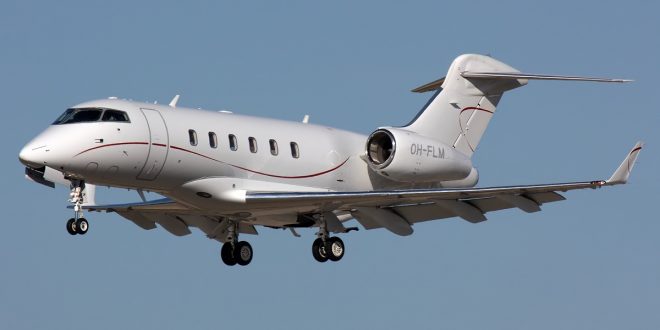 FOLLOWING the alleged robbery incident in an aircraft, the Federal Airports Authority of Nigeria(FAAN) has commenced investigations into the incident of 12th December, 2017.

The incident was reported to have occurred on a Vista Jet aircraft with Call Sign VJT 584, while taxiing on the night the said date.

Information making rounds revealed that the jet operated by EAN on December 12 2017 was attacked on the runway18R of the airport by unknown bandits when taxiing to the hangar of  Evergreen Apple Nigeria (EAN) Ltd. The jet was arriving from Istanbul between 2110-2130hrs after landing in Lagos.
According to reports making rounds, the pilot of the jet Captain Emma Heering discovered that the rear door of the aircraft was opened while taxiing to the hangar of EAN after which it was discovered that a big black bag belonging to the air hostess, Francesca Louis was missing from the jet.
In a reaction to the reports, a combined team of Faan’s Aviation Security Department, Airport Police Command and other relevant security agencies have swung into action to reveal the perpetrators of this act and to prevent future reoccurrence of such.

Nigerianflightdeck is an online news and magazine platform reporting business stories with a bias for aviation and travel. It is borne out of the intention to inform, educate as well as alter perceptions with balanced reportage.
Previous AFSMCS sets up mechanism against fraud, focuses on ongoing projects
Next Air Peace adjusts Enugu flights times, regrets suspension of Dec15 West coast expansion