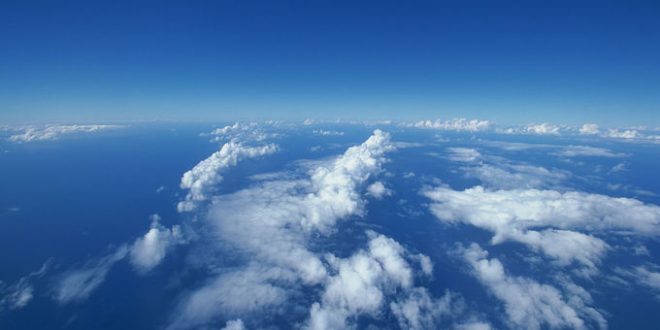 AIRBUS and China have signed a Memorandum of Understanding (MoU) on aviation and aerospace, further enhancing a spirit of cooperation. The MoU was signed in Berlin by Fabrice Brégier, Airbus COO and President of Commercial Aircraft, and He Lifeng, Chairman of the National Development and Reform Commission (NDRC) of China.

The MoU strengthens and deepens mutually beneficial collaboration between Airbus and Chinese aviation industry in various fields. Based on an already established solid foundation, Airbus and China will support the development of engineering skills and technology innovation in China and also promote the integration of Chinese suppliers into Airbus’ global supply chain.

“The success of the industrial cooperation between Airbus and China makes itself a model of high-tech and win-win partnership between China and Europe”, said Fabrice Brégier, Airbus COO and President of Commercial Aircraft. “Together with our Chinese partners, we are confident in meeting the new challenges and opportunities and look forward to an even deeper and broader partnership.”

Co-operation between Airbus and China is already extensive. The Tianjin A330 Family Aircraft Completion and Delivery Centre will deliver its first aircraft in September 2017 and the A320 Family Aircraft Final Assembly Line Asia will start assembly work of A320neo by the end of 2017.

Both sides will continue the development of air transportation activities and to address China’s rapid aviation growth, tackling global issues such as environment and ATM, and broadening the partnership to include sectors like helicopters.

Nigerianflightdeck is an online news and magazine platform reporting business stories with a bias for aviation and travel. It is borne out of the intention to inform, educate as well as alter perceptions with balanced reportage.
Previous Nnorom appointed Group Chief Executive of Heirs Holdings
Next Boeing, AADF partner Springfountain on education, infrastructure conference