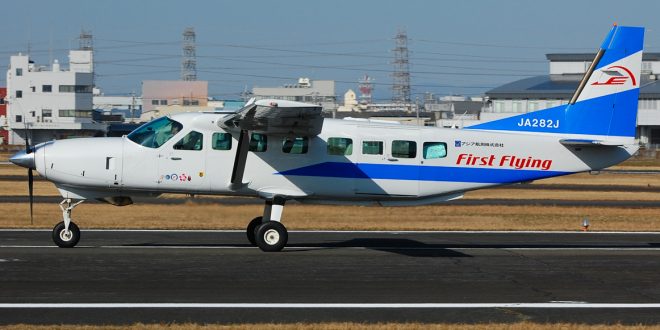 CHIEF Executive of Centurion Securities, Group Captain John Ojikutu has questioned the rationale behind carrying out an investigation on late Governor Danbaba Suntai’s aircraft engine siting long-term exposure of the engine to weather for years.

In a reaction to the Accident Investigation Bureau(AIB) declaration that it would be taking the aircraft of the late governor to North America to carry out investigation, Ojikutu asked if there had been any safety recommendations made from the preliminary reports and made available to other agencies.

He questioned if AIB had been able to determine in its preliminary report if the pilot had a current license or if the aircraft was certified for single pilot operations.

Reacting to Nigerianflightdeck.com, Ojikutu asked: “what report do you expect again from the NTSB on another aircraft engine that had been exposed to weather for five years and we’re not preserved?”

These, according to Ojikutu, are necessary for immediate safety recommendations if they have not been made.

“Moreover, it is curious what is the need and why the urgency now for sending aircraft engine to the United States laboratory for ‘teardown’ could the need be because the pilot died, there are needs from the aircraft insurance claim by the family of the pilot?”

” whichever, my take is for the AIB to generate safety recommendations from the flight plan and flight operation for the regulatory agency and other relevant operators. Period.”

Nigerianflightdeck is an online news and magazine platform reporting business stories with a bias for aviation and travel. It is borne out of the intention to inform, educate as well as alter perceptions with balanced reportage.
Previous NAMA rounds-off on-the Job-training for 48 graduating AIS cadets
Next ‘Change approach of granting multiple frequency to foreign airlines,’ stakeholder tells FG