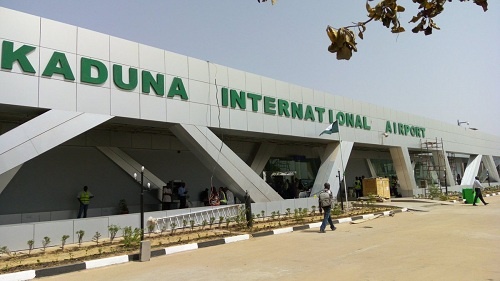 He said that troops have rescued staff and family members who were kidnapped by gunmen in the Kaduna Airport staff quarters, recently.

His words, “this briefing has been called to provide an update on emerging developments following the kidnapping of 10 citizens from the Kaduna Airport Staff Quarters, Ifira, Igabi local government area.”

“The Kaduna State Government can confirm that troops of the Nigerian Army have today, Wednesday 17th March, 2021, rescued the 10 victims who were kidnapped from the Kaduna Airport Staff Quarters, Ifira, Igabi local government area”.

“It would be recalled that armed bandits breached the fence of the Kaduna Airport Staff Quarters in the early hours of Saturday 6th March 2021, and kidnapped these 10 persons from two houses located near the fence.”

“Precise details of the rescue location cannot be provided at this time due to operational expediency”. “Governor Nasir El-Rufai has received the report of the rescue with elation, and has extended hearty congratulations to the troops for the successful rescue. He has also met with the rescued citizens to encourage them, and assure them of the unwavering commitment of the Kaduna State Government. He wished them well as they re-united with their families and loved ones.”

Nigerianflightdeck is an online news and magazine platform reporting business stories with a bias for aviation and travel. It is borne out of the intention to inform, educate as well as alter perceptions with balanced reportage.
Previous Sub region policy makers, experts insist improved regional connectivity will shore up W/Africa’s economic potential
Next Captain Alkali takes over as new NCAT Rector