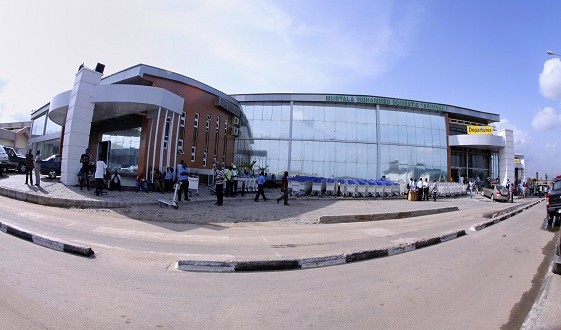 AUTOMATION of the car park of the General Aviation Terminal (GAT) at the Murtala Muhammed Airport (MMA), Lagos has recorded a 68% revenue increase and aided in blocking certain financial leakages according to the Federal Airports Authority of Nigeria (FAAN).

General Manager, Corporate Communications FAAN, Mrs. Henrietta Yakubu, made this known in an interview with our correspondent at the agency’s headquarters in Lagos saying the automation exercise had blocked some of the loopholes in the system, stressing that FAAN was making more revenues than in the past from the GAT.

Mrs. Yakubu said that with the automation of the car park, rowdiness and massive traffic associated with the manual collection at the park has disappeared adding that FAAN would review the performance of the exercise by the end of this quarter and make adjustments where necessary.

She said: “FAAN decided to overhaul the whole system and see how we could make it orderly because we were getting a lot of complaints from our passengers and airport users that they were not getting a space to park their vehicles. Then, we were wondering if all the people that park their vehicles at the car park are airport workers and travellers. Also, we are in an era of technology where people no longer do things manually, but automated. That was what prompted FAAN into doing the automation.

Despite the automation of the car park, Yakubu said that FAAN would still continue with the planned construction of a multi-storey car park within the GAT terminal, stressing that such would further enhance revenue generation for the agency.

She said that the exercise had been completed in Lagos while the team, would move to Kano airport for the same exercise and subsequently move to Ilorin, Kaduna and others.

She added that FAAN was also working on the toilet facilities at the international wing of the Lagos Airport.

“The Wing D toilet fittings have been removed and completely replaced. Once we are done with Wing D, we shall move to Wing E. we are doing complete overhaul of the facilities so that we can have new toilets for users.

“We have been getting a lot of complaints from our customers on the state of our toilets. You know, MMA is an old airport and what we are doing is in line with our core value of comfort for passengers and other users of the airport. We felt it was necessary for us to remove them and replace with others while we are waiting for a new terminal,” she said.

FAAN commenced the automation of the GAT car park January 8, 2018, which eliminated the manual collection of toll that had been in existence for about two decades.

Nigerianflightdeck is an online news and magazine platform reporting business stories with a bias for aviation and travel. It is borne out of the intention to inform, educate as well as alter perceptions with balanced reportage.
Previous Emir of Kano pledges support for Air Peace as it begins core North services
Next RwandAir plans expansion into four African countries including Abuja