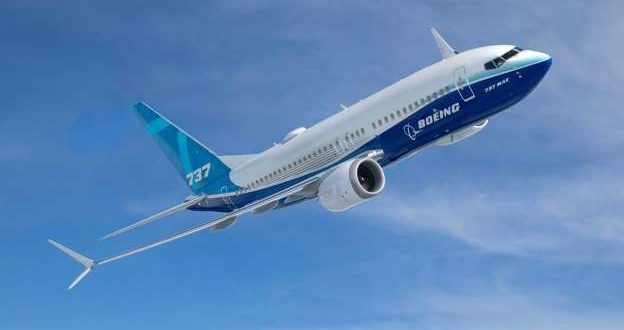 UNITED States aviation regulatory body the Federal Aviation Administration (FAA) has granted approval for the Boeing 737 Max aircraft to commence flight operations since the aircraft was grounded in March 2019, 20 months ago.

This news however cheery for the aircraft manufacturer Boeing, is coming at a time of uncertainty when airlines are storing their aircraft due to the negative impact of the Coronavirus which has made wreaked havoc on airlines finances.

The Max was grounded because of the crashes that claimed the lives of 346 people aboard Lion Air Flight 610 and Ethiopian Airlines Flight 302.

According to the FAA statement on the rescinding, during the 20 months safety review process, FAA employees worked to identify and address the safety issues that played a role in the tragic loss of 346 lives aboard Lion Air Flight 610 and Ethiopian Airlines Flight 302.

“In addition to rescinding the order that grounded the aircraft, the FAA today published an Airworthiness Directive specifying design changes that must be made before the aircraft returns to service, issued a Continued Airworthiness Notification to the International Community (CANIC), and published the MAX training requirements.

“These actions do not allow the MAX to return immediately to the skies. The FAA must approve 737 MAX pilot training program revisions for each U.S. airline operating the MAX and will retain its authority to issue airworthiness certificates and export certificates of airworthiness for all new 737 MAX aircraft manufactured since the FAA issued the grounding order.

“Furthermore, airlines that have parked their MAX aircraft must take required maintenance steps to prepare them to fly again,” It said in parts.

For airlines it is yet to be seen how soon they would want to commence operations with the 737-Max as they have let go of staff, stored aircraft and with many not open to the prospects of acquiring new aircraft until things pick up for one of the worse impacted industries by the COVID-19.

Nigerianflightdeck is an online news and magazine platform reporting business stories with a bias for aviation and travel. It is borne out of the intention to inform, educate as well as alter perceptions with balanced reportage.
Previous House of Reps promises to continuously promote efficiency in aviation
Next Reps say new laws to address multiple designations, to look into forex access for local airlines