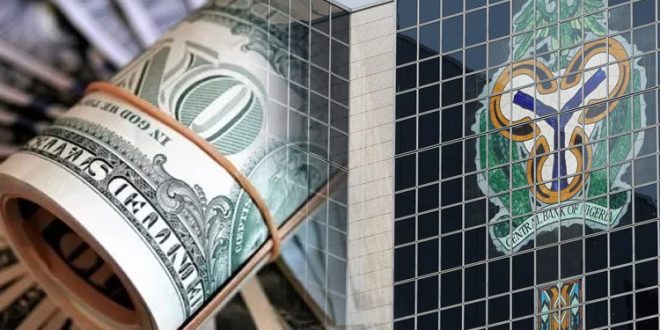 NIGERIA’S apex bank, the Central Bank of Nigeria (CBN) have released the sum of $265 million out of the total $464 million trapped funds to foreign airlines leaving a balance of $199 million to clear the backlog.

A breakdown of the figure indicates that the sum of $230 million was released as a special FX intervention while another sum of $35 million was released through the Retail SMIS auction. READ ALSO: After trapped funds’ release Nigeria needs to do more for credibility- Mann

Director, Corporate Communications Department at the CBN, Mr. Osita Nwanisobi who confirmed the release of the funds said the Governor, Godwin Emefiele, and his team were concerned about the development and what it portends for the sector and travelers as well as the country in the comity of nations.

Nwanisobi explained that the Bank was not against any company repatriating its funds from Nigeria, adding that what the Bank stood for was an orderly exit for those that might be interested in doing so.

The unremitted revenue is said to be a result of a forex shortage, a sign that Nigeria is facing serious financial challenges.

With this move, it is expected that Emirates which announced the stoppage of flights to Nigeria on September 1, 2022 over its $85 million fund will reconsider. READ ALSO: Emirates suspends operations to Nigeria effective September 1

And those others who are still yet to repatriate their funds have some hope that things may change.

Nigerianflightdeck is an online news and magazine platform reporting business stories with a bias for aviation and travel. It is borne out of the intention to inform, educate as well as alter perceptions with balanced reportage.
Previous NIMASA to incorporate revised seafarer working conditions in Act -Jamoh
Next Air Peace Lagos- Owerri flight suffer bird strike