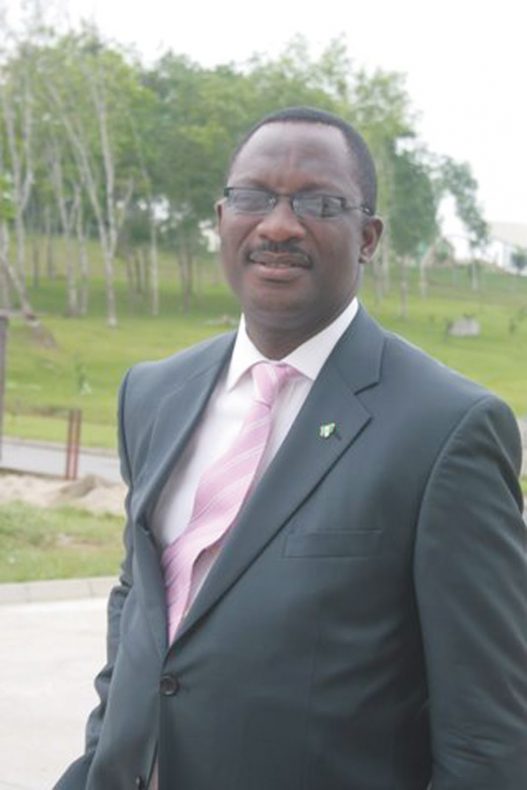 A former Managing Director of the Federal Airports of Authority of Nigeria (FAAN), Richard Aisuebeogun  has said 25 out of the 37 established airlines in Africa  were from Nigeria calling for stronger and more viable airlines in the country through financial partnerships and government support.

This is just as Aisuebeogun implored governments to equip airlines to enable them compete in the global stage calling for lower taxes as airlines are already at disadvantage before they even start competing.

The former FAAN boss  who was quoting  the report of a survey carried out in May, 2016 called on airline operators to build carriers that would stand the test of time by seeking strong financial partnership and open themselves up for investors so stem this negative trend.

He stated that today, only about 12 Africa airlines have inter-continental operations, stressing that the more, “We realize that airlines are not a luxury but a necessity in our remote villages and hub cities, the more we can change our thinking and make sustained efforts to ensure that airlines are supported and developed for the accelerated development of our economies and improvement of our livelihoods’.

Aisuebeogun who is one of the very few qualified and graduate of (Global) International Aviation Professional (IAP), noted that the potential of aviation in Africa is under-utilized, which means that there are huge opportunities for the sustainable airlines to thrive, but for the region to realize these latent possibilities, aviation – particularly, commercial air transport – must be prioritized by government.

He called on governments to encourage diversification to empower locals to stimulate patronage of carriers stating that improved infrastructure would not only turn cities into hubs, but stimulate passenger traffic.

His words, “Competition and liberalization are excellent but airlines must be equipped to compete. With an economy already manifesting signs of adversity, with lower currency, high airport charges, taxes and fees in Africa, airlines are already  at a  disadvantage before they  enter into competition.

“That is why, even with the best aircraft among African airlines’ fleet, they can hardly compete but pull out of lucrative routes. This was responsible for Arik Air pulling out of Dubai. This factor will discourage more airlines from venturing into lucrative routes.

He also observed that the performance of the African aviation industry is lagging behind those of the rest of the world at less than 3 percent of global revenue passenger miles (RPKs).

“The growth is heavily constrained by the high industry costs, inadequate infrastructure at several airports, slow implementation of the Yamoussoukro Decision (liberalization of Africa’s airspace), lack of a single traffic rights negotiating body with respect to third parties like the EU. Nonetheless, demand for air transport has increased steadily over the past years with passenger numbers and freight traffic growing significantly,” Aisuebeogun said.

He stated that the cost of operation in Africa’s environment is among the greatest challenges to African airlines and these include relatively high taxes, charges and fees. IATA has also pointed out that these high charges are part of the reasons why airlines have short life span in Africa.

Aisuebeogun said air transport is recognized as an important element in the achievement of the United Nation’s Vision 2030 Sustainable Development Goals which seeks to improve individual livelihoods in all corners of the globe, adding that air transport is also vital to achieving the African Union’s (AU) Agenda 2063, which seeks to transform Africa’s economy from its current largely underdeveloped state to hugely develop economies.

He further said that Africa has the potential to be a significant force in aviation on the back of robust economic growth forecasts, with Africa having among the fastest growing economies worldwide, but lamented that African airlines carry only l.3 percent of global air cargo.

“These small proportions contributed by Africa to global air cargo indicate that Africa has a huge potential to grow,” he said.

Nigerianflightdeck is an online news and magazine platform reporting business stories with a bias for aviation and travel. It is borne out of the intention to inform, educate as well as alter perceptions with balanced reportage.
Previous Arik Air gets European Aviation Safety Agency’s (EASA) authorization
Next Passengers groan at nation’s airports over delay flights