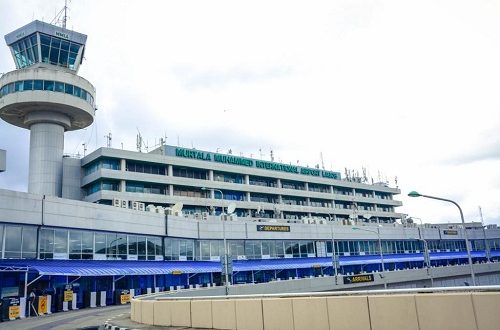 The unions had told the committee that the two main reasons given by the Ministry for concession of the four major airports in the country were not tenable.

Union’s spokesman, Comrade Ocheme Aba, said the Ministry said that it was putting the airports for concession in order to bring them to global standards since the Federal Government didn’t have the funds to do so.

Comrade Aba also stated that the Ministry gave a second reason for the concession as the lack of adequate manpower within the Federal Airports Authority of Nigeria, (FAAN) to manage the airports to the desired standards.

The unions described the whole exercise as lacking in sincerity and transparency stressing that though the Ministry asked them to nominate members into the project committee, their nominees were never carried along.

Citing the unending litigation that has bedeviled the MM2 terminal at the local wing of the Murtala Mohammad Airport, Lagos, Comrade Aba pointed out that if the Ministry goes ahead to concession the airports the way it is going about the programme there will be severe consequences.

Comrade Aba maintained that there is no provision in FAAN Act that grants the Ministry the powers to transfer the responsibility of managing any airport to any other entity adding that,” what we have found out in the said concession arrangement is that the authority has no input in the matter rather it is the Ministry that is solely driving the whole process”.

The unions also stated that they were equally concerned that over $500m Chinese EXIM Bank loan used to remodel the four airports’ terminals was not being factored into the concession arrangements.

The House Committee Chairman, Honourable Nnolim Nnaji while urging the unions to articulate their views in writing and submit same to the committee, reassured them that as representatives of the people, the committee will protect the interest of the generality of Nigerians.

Nigerianflightdeck is an online news and magazine platform reporting business stories with a bias for aviation and travel. It is borne out of the intention to inform, educate as well as alter perceptions with balanced reportage.
Previous AIB stands by report on Quorum pilot documentation as NCAA refutes knowledge of documents
Next FOB, international partners to erect N250m ‘Brand Nigeria’ packaging factory at MMIA