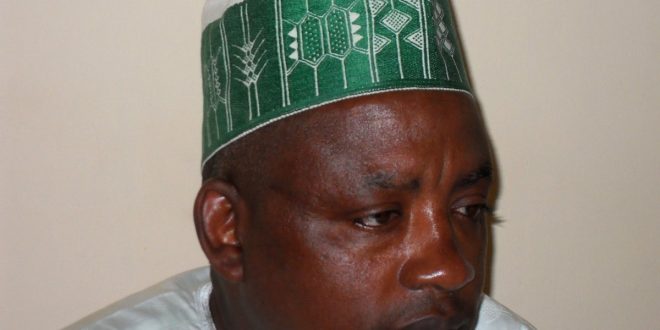 Use of right aircraft, cutting down excessive lifestyles will aid airlines in recession-Tukur

NigerianFlightDeck 16th November 2016 Aviation News Comments Off on Use of right aircraft, cutting down excessive lifestyles will aid airlines in recession-Tukur 620 Views

ACQUISITION and use of light, fuel-efficient aircraft and cutting down the excessive lifestyle of airline investors are ways for airline operators in the country to stem the recession and stay afloat beyond the seven-year limit bench-marked for airlines’ survival in Nigeria.

This advise came on the heels of the harsh times airlines are currently facing which has led to stemming of operations and outright collapse of some airlines.

A former General Secretary of Airline Operators of Nigeria (AON), Alhaji Mohammed Tukur made this known while speaking to journalists at the Sheraton Hotels, Ikeja, Lagos on the reasons why domestic airlines do not exceed the ten years limit of existence.

According to Tukur,  the use of ‘jumbo’  aircraft meant for between five and six hours flight for an hour flight in on domestic routes was not helping the finances of the airline as the aircraft was being under-utilized.

Tukur said the only way domestic airlines will survive in the country was for the operators to acquire less fuel consumption aircraft  while management of various airlines should stop living expensive lives with monies meant for operations of airlines adding that some management staff of some airlines received too much as salaries.

“There is need for airlines to change their aircraft types, they should get Jet aircraft and not these B737 and  light aircraft. If they have these less fuel consumption aircraft, it will reduce their burdens”

He said the B737 aircraft were costly to maintain adding that there was no way an operator could survive under the present economic situation.

On the cost implication brought upon by wages of workers in the airline, Tukur also noted that the burden of the airlines from the time they acquire their Air Operators Certificate (AOC )was much as salaries of workers were paid immediately the AOC was granted.

He also identified the indiscriminate pulling out of finance from operations by airline owners as the worst practice in the airline business saying any money taken out of the airline’s daily operations was capable of crumbling the entire system of that airline.

“Most of the airlines over stretch themselves from the beginning before they acquire the ADC they start paying salaries for workers and people believe that there is money then later the kind of live will haunt them. Most airlines operators take money out of the system. And put it in another business. In aviation, the moment you move money out of operation then you are killing the operation completely because the airlines are individually owned and somebody will just take the money without accountability”

He warned government on the plan to set up a national carrier adding that the the country lacked the financial capability of establishing an airline and called for the introduction of a flag carrier for the country.

Tukur who also cautioned the Federal government on the airport concession called for the settlement of all concession agreements already in place in order to avoid litigation by the owners.

Nigerianflightdeck is an online news and magazine platform reporting business stories with a bias for aviation and travel. It is borne out of the intention to inform, educate as well as alter perceptions with balanced reportage.
Previous Sirika lauds AFISNET on enhanced regional safety as network committee meets in Abuja
Next Fresh fuel scarcity hits as Arik indicates plans to reduce, cancel flights