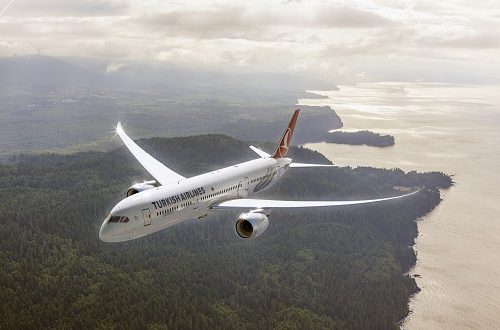 TURKISH Airlines has announced that its passenger and cargo traffic results for December 2018, reached 80.2% load factor in that month.

According to the released December 2018 Traffic Results, Total number of passengers carried went up by 1%, reaching 5.5 million passengers, and the load factor went up to 80.2%.

Growth in the number of passengers, revenue per kilometer and load factor, is an important indicator of the continued growing interest in Turkey and Turkish Airlines at the end of the year .

Nigerianflightdeck is an online news and magazine platform reporting business stories with a bias for aviation and travel. It is borne out of the intention to inform, educate as well as alter perceptions with balanced reportage.
Previous Air Peace launches Port Harcourt NAF Base flights January 18
Next Government stalls as 11 companies indicate interest to run Ajaokuta Steel company