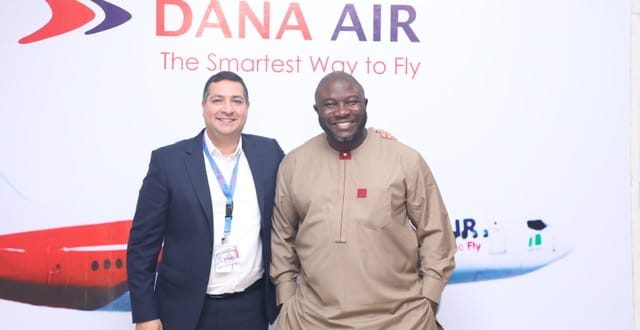 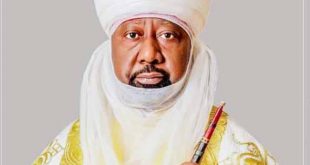 INFORMATION just reaching NigerianFLIGHTDECK is that Mr Sukhjinder Paul Mann, the new Deputy Chief Executive Officer, of Dana Air has resigned his appointment from the organisation

Mann took over the job from 22nd November, 2021 and was expected to work with the team to bring new perspective and fresh initiatives to the role to further strengthen the management team.

Mr. Mann, a Briton and has worked with many leading commercial airlines in Africa and across the globe at a Senior Management and ‘C’ Level executive roles left the airline Friday, July 16, 2022.

As at the time of filing this report, our correspondent had not reached the airline for a confirmation and Mr. Mann was not available for same as it it believed the Briton has travelled back as his number was unreachable.

For now details are few and far in-between but the platform will keep you posted.

Nigerianflightdeck is an online news and magazine platform reporting business stories with a bias for aviation and travel. It is borne out of the intention to inform, educate as well as alter perceptions with balanced reportage.
Previous Airlines rue unavoidable flight delays, apologise to passengers
Next Aero Contractors suspends scheduled passenger operations over harsh operating conditions