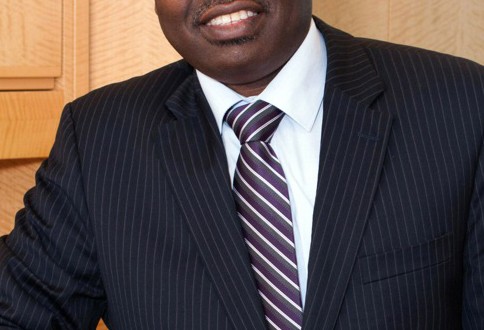 MINISTER of State for Aviation, Senator Hadi Sirika has assured the President of the Council of the International Civil Aviation Organization, Dr Olumuyiwa Bernard Aliyu of success in his bid for re-election, just as the Organization’s 38th Assembly gets underway in Montreal, Canada.

The Minister who gave the assurance during a visit to the ICAO President in his office said aside of the powerful mobilization Nigeria bad embarked on his behalf, Dr Aliyu’s sterling achievement during his first tenure more than guarantees the support of other member nations.

Briefing the ICAO President on developments in the Aviation Sector in Nigeria, the Hon minster emphasized on his focus of ensuring Air safety, security and comfort of the teeming air passengers which he said was in line with recent resolution of the United Nations General Assembly on Civil Aviation Security. 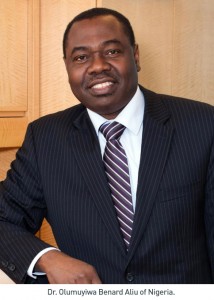 Sirika also intimated him of government decision to concession some airports back home. This, he said had become necessary as government can no longer afford the resources to develop and maintain them to meet standards set by ICAO.

On the issues of Aviation fuel known Jet A1, which had become a source of concern to airline operators in Nigeria, the said he had met with the Minister State for Petroleum and efforts and efforts are currently on to ensure that refineries begin to refine the product locally.

Responding the ICAO president, Dr Bernard Aliyu, himself a Nigerian, expressed delight at visit of the Minister and the Nigerian delegation and assured them of fulfilling time in Canada.

He expressed his gratitude to President Muhammadu Buhari for taking out time to receive him during his visit to Nigeria. He equally thanked the Minister for his efforts to ensure his re-election as ICAO Council President.

Nigerianflightdeck is an online news and magazine platform reporting business stories with a bias for aviation and travel. It is borne out of the intention to inform, educate as well as alter perceptions with balanced reportage.
Previous FAAN says aviation aviation to contribute $5billion of NIIPM via PPP
Next Aero staff march against liquidation, tells how AMCON wrecked airline