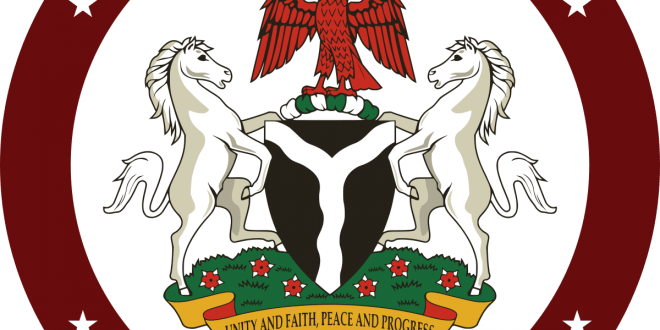 THE Senate  on Aviation has told the Federal Government that its proposed N5billion COVID-19 intervention fund is inadequate and unacceptable as it will not be enough to save jobs in the industry or keep aircraft in the air.

The senate committee reacted through its Chairman, Senator Smart Adeyemi to the declaration of the Minister of Aviation, Senator Hadi Sirika who stated that the government has provided N5bn with N4 billion going to airlines and N1bn for disbursement to other businesses.

These views were made known today at a three day public hearing hosted by the Senate Committee on Aviation on amend six (6) executive bills to amend the act of aviation agencies.

Senator Sirika who spoke in reactions to the opening remarks of the Chairman of the committee said,” Federal government has proposed N4bn for airlines and N1 Ben for other businesses. We are putting criteria in place for the disbursement of the funds.”

However, Senator Adeyemi further reacted stating that it is the opinion of the committee that the money proposed is a far cry from what will keep the airlines afloat and keep jobs in the industry.

” I do not think that N4bn is what we are talking about if we do not want the civil aviation to park their aircraft and let go of their staff. N4bn for airlines is too small .

” We do not want a situation where airlines will have to be cutting corners that would be too wrong for aviation, Adeyemi said,” I recall that the United States gave and are giving airlines bailout staggered. I am not saying we are the US but we plead that the federal government takes a look at this and increase it.”!

The Minister, Hadi Sirika, went on to explain to the committee that government would look into it but needed the senate to play an active roll in bringing about that increment.

Nigerianflightdeck is an online news and magazine platform reporting business stories with a bias for aviation and travel. It is borne out of the intention to inform, educate as well as alter perceptions with balanced reportage.
Previous Public hearing: Minister says AON owes $6.9m, N 19.4 bn on TSC
Next Captain Mshelia flays airlines for non remittance of 5% TSC, calls for development on General Aviation