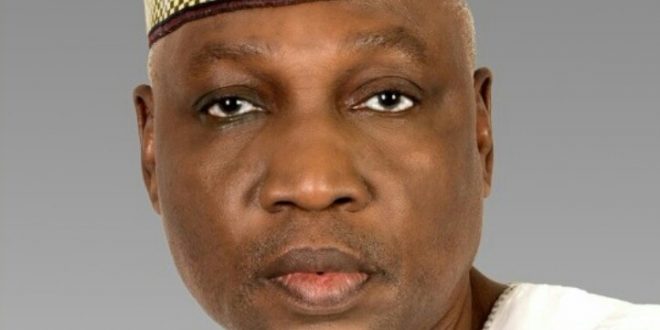 THE Managing Director of the Federal Airports Authority of Nigeria has taken delivery of 13 wheel chairs donated by the Rotary Club of Falomo.

At the presentation ceremony held on Thursday September 15, 2016 at the Domestic wing of the Murtala Muhammed Airport, Lagos, the MD, who was represented by the Authority’s Director of Maintenance and Engineering, Engr Olufemi Ogunode thanked the Club for the laudable gesture.

Speaking further, he noted that FAAN will continue to partner with private organizations and well-meaning Nigerians who are committed to the advancement of quality service delivery at the nation’s airports.

The President of Rotary Club, Falomo, Rotarian Orji Ajah in his brief remarks, noted that as part of the club’s philanthropic culture and their core value of lending support to less privileged, it decided to complement the vision of FAAN to continually render efficient services to air travellers and other airport users. This motivated the need to donate these wheel chairs to improve the ease of facilitation of passengers with disabilities.

Engr Dunoma noted that FAAN will continue to ensure the provision of quality services to air travellers and other airport users at all times.

Nigerianflightdeck is an online news and magazine platform reporting business stories with a bias for aviation and travel. It is borne out of the intention to inform, educate as well as alter perceptions with balanced reportage.
Previous NUATE kicks against concession, frowns at deplorable work conditions at NCAA
Next Cardiff Aviation, Air Djibouti support Lola’s solo flight round the world