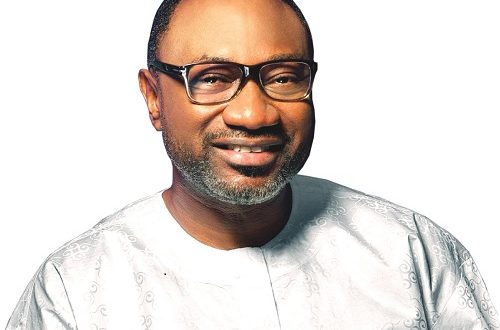 The company said that the acquisition of the share would be ratified by the shareholders on February 7, 2019.

The firm’s Company Secretary, Mr Akinleye Olagbende, made this known in a letter to the Nigerian Stock Exchange (NSE) on Wednesday.

Olagbende said the move followed shareholders’ approval, on May 23, 2018, of the divestment of Forte Oil from its Ghana unit AP Oil and Gas and Amperion Power Distribution Company, which holds the group’s interest in Geregu Power Plc.

He said the company’s effort to dispose the assets was hit by low interest in the bidding process as well as low price expectations.

He noted that a public tender sale process was commenced to attract interested potential investors to participate in the divestment opportunity.

He added: “Upon review of the outcome of the sale process, the management of the company is of the view that there was an unexpectedly low interest in the bidding process.

“The pricing proposal does not meet its expectation, based on an independent valuation of Amperion, thus, may not be in the best interest of its shareholders.”

He said based on the development, Otedola had expressed interest to participate in the divestment opportunity through his designated vehicle.

According to him, the proposal would be subject to a rigorous review by the company’s management and if successful must be in line with relevant extant regulatory requirements.

He said the process, if successfully completed, would ensure adequate funding for the company’s downstream operations.

He explained that the proceeds of this restructuring exercise would enable the company to compete more favourably and achieve its planned expansion objectives within the downstream subsector.

“This will also reduce our finance cost significantly and increase distributable earnings for the benefit of our shareholders,” he added.

The News Agency of Nigeria (NAN) reports that Otedola had signaled his intention to sell-off his 75 per cent direct and indirect holdings in Forte Oil downstream business.

He had reached an agreement with Prudent Energy team, investing through Ignite Investments and Commodities Limited, to divest his 75 per cent direct and indirect shareholding in the Company’s downstream business.

It was not clear if the move by the billionaire was part of his original plan to divest from the downstream business of the company to enable him to take over the lucrative upstream and power assets of the firm.

Nigerianflightdeck is an online news and magazine platform reporting business stories with a bias for aviation and travel. It is borne out of the intention to inform, educate as well as alter perceptions with balanced reportage.
Previous IMF predicts 3.8% growth of African economies, Nigeria included
Next Customs Seme confiscates PMS, exotic cars, rice worth N1.06b in 2 months