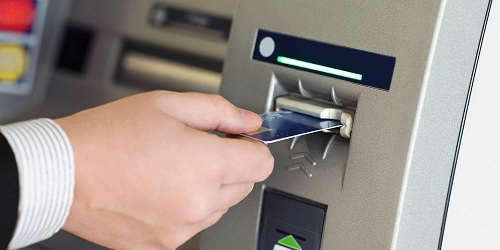 NIGERIA’S Nigeria’s electronic payment (e-payment) services, recorded transactions worth N56.85trn from January to September, 2018 indicating a N16.4 trn increase during the same period in 2017 according to reports made available by Nigerian Interbank Settlement System (NIBSS).

The report of N56.85 when compared to the N40.45trn of same period in 2017 showed a boost in usage of electronic transactions through the NIBSS Instant Payment (NIP), Point of Sale (PoS), Automated Teller Machines (ATMs), Mobile Money, Electronic Bills Payment (E-Bills) and web payments.

The report showed a rise of about N635bn in the use of POS machines to carry out payments by Nigerians.

However, the value of such transactions on e-bill payments, which allowed customers to pay utility bills such as power, cable and so on online, declined from N420.73bn in 2017 to N370bn in 2018.

Nigerianflightdeck is an online news and magazine platform reporting business stories with a bias for aviation and travel. It is borne out of the intention to inform, educate as well as alter perceptions with balanced reportage.
Previous FIRS targets N 8.3trn in 2019, N3trn revenue increase from 2018
Next FAAN Regional Manager decries poor parking on access road at MMIA