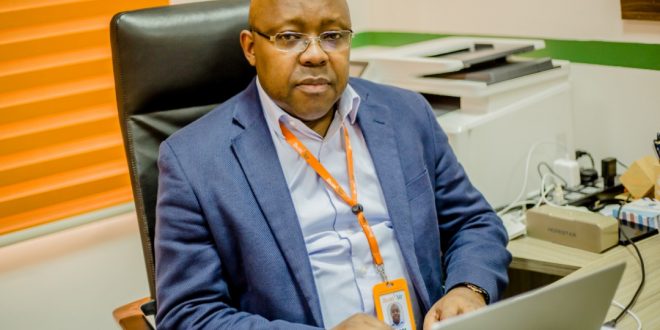 This is as he however charged airlines to work on their operational capabilities by planning their route networks well and improving operational reliability and collaborations as efforts to maximize runway utilization.

Mr. Uriesi who delivered the paper: Maximizing Runway Utilization: A Nigerian Airline Perspective at the just concluded 26th League of Airports and Aviation Correspondents ( LAAC) Annual Conference said the airlines are Inna conundrum b cause of the current situation.

According to figures presented by aircraft manufacturer Airbus, an average block hour for a single aisle aircraft daily is between 9.1-9.7 block hours; while in a month it is 275-292 block hours which lead annually to 3,300-3,500 block hours.

He reasoned that because there are too many impediments in the operating environment that limit airline productivity including limited runway access across domestic networks, multiple operational infrastructure deficiencies and even poor organizational capabilities of the airlines themselves make it difficult.

Tinkering solutions, he called for prioritization of airfield infrastructure and the provision of necessary Instrument Landing Systems ( ILS) and accompanying accessories for every airport as well as keeping airports open to meet the needs of airlines and other users.

Nigerianflightdeck is an online news and magazine platform reporting business stories with a bias for aviation and travel. It is borne out of the intention to inform, educate as well as alter perceptions with balanced reportage.
Previous Finchglow boss seeks government intervention on unremitted funds, forex challenges
Next NAMA reiterates importance of AFL installation at 18L/36R