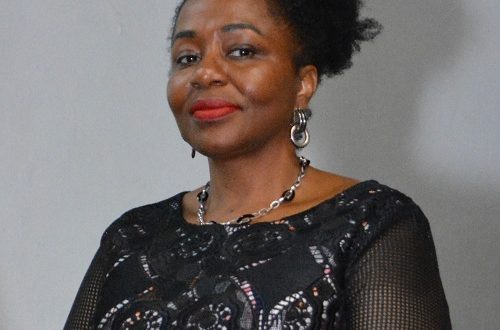 The certification of Kano operations brings to three, the total number of stations certified by ISAGO. The others are Lagos and Abuja. NAHCO is the only ground handler in Nigeria with ISAGO certifications in three stations.

She said, “This shows the thoroughness of our operations, processes and procedures. We play by the rules and our airline clients and other industry stakeholders appreciate the effort we put into ensuring that the right thing is done at all times.”

She said as the leader in its segment of the industry, NAHCO will not shy away from being in the forefront of growing the industry.

Late last year, the Company announced the RA 3 revalidation of its operations in the country’s major airports by the European Union. The Third Country EU Regulated Agent (RA3) validation was issued to a number of NAHCO’s airport operations. The stations include Lagos, Abuja, Port Harcourt and Kano.

The ISAGO Audit and ISAGO Registration means that nahco aviance has demonstrated conformity with the applicable ISAGO standards and recommended practices as specified in the ISAGO Ground Operations Manual Edition 7 certifying its area of operations.

It would be recalled that in 2010, nahco aviance was awarded the ISAGO certification, the IATA Safety Audit for Ground Operations in Lagos, becoming the first ground handling company in West Africa to receive the certification for safety and service quality.

The Third country EU regulated agent (RA3) is a designation given to a cargo handling entity located in a third county that has been validated and approved as such on the basis of an EU security validation. The organisation ensures that security controls, including screening, where applicable is applied to the consignment bound for the union and that the consignment has been protected from unauthorized interference from the time that those security controls were applied until the consignment are loaded onto an aircraft or are otherwise handed over to an ACC3 – certified carrier or other RA3 operator.

The advantage of having RA3 validation is that consignments once screened, protected before loading into an ACC3 validated carrier are exempted from further screening and can enter any member state.

Nigerianflightdeck is an online news and magazine platform reporting business stories with a bias for aviation and travel. It is borne out of the intention to inform, educate as well as alter perceptions with balanced reportage.
Previous Dana Air opens more outlets in Abuja, Uyo
Next Aviation, Tourism lose Mrs. Fatima Garbati